Iconic birthplace of Titanic to close 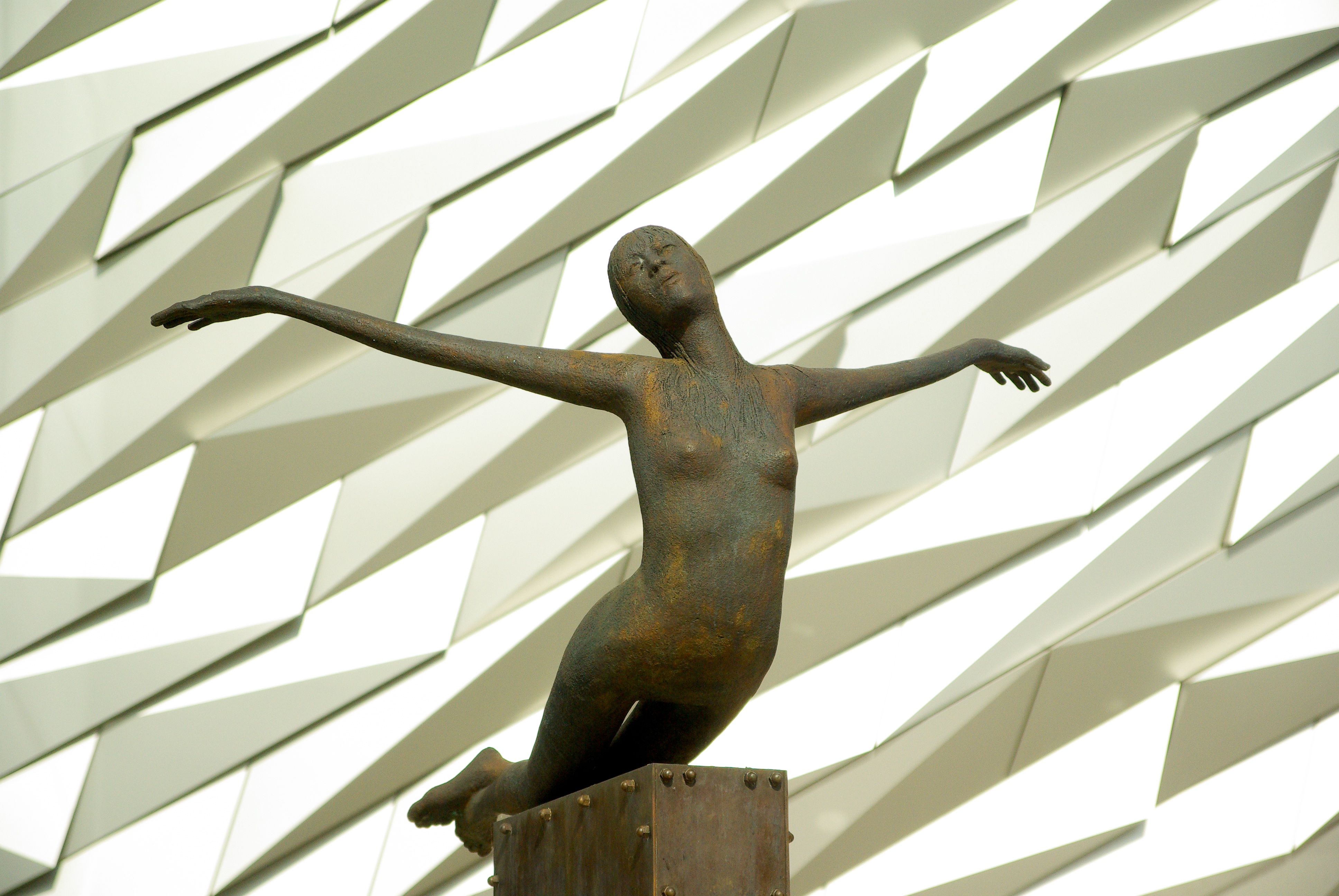 It appears it may be too late to save the iconic Belfast shipyard that built the Titanic.

A spokesperson for Harland and Wolff has confirmed it will be placed into administration today with the loss of 123 jobs. 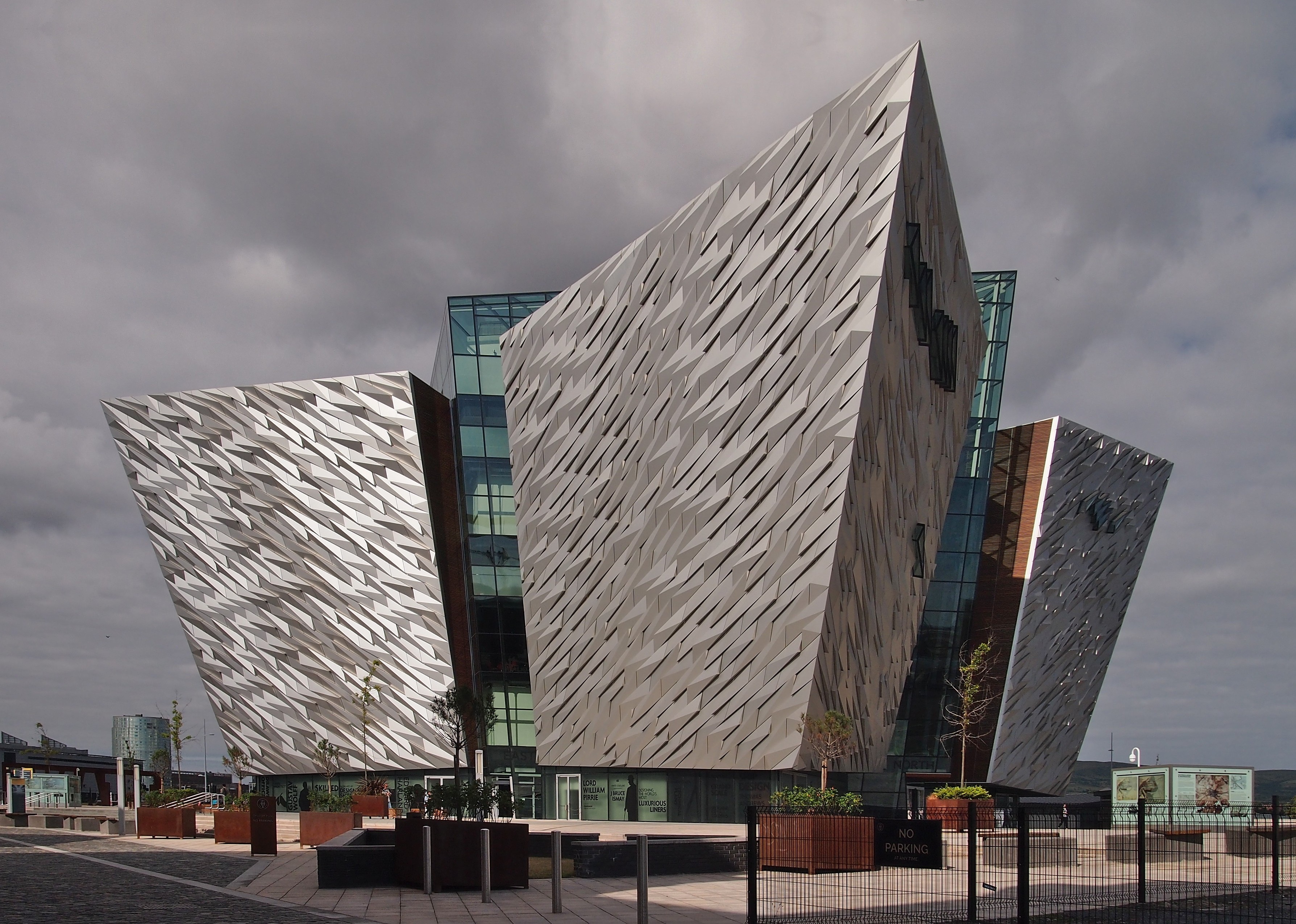 Workers have maintained a round-the-clock demonstration in the hope of securing a last-minute deal and GMB Union rep Paul Beattie says they’ll remain hopeful as long as they possibly can.

Beattie is hoping that someone is going to come in during these final minutes to put in a substantial enough bid to keep the historic shipyard up and running despite employees already having been given their redundancy notices.

Here’s hoping a generous bidder comes to the rescue.