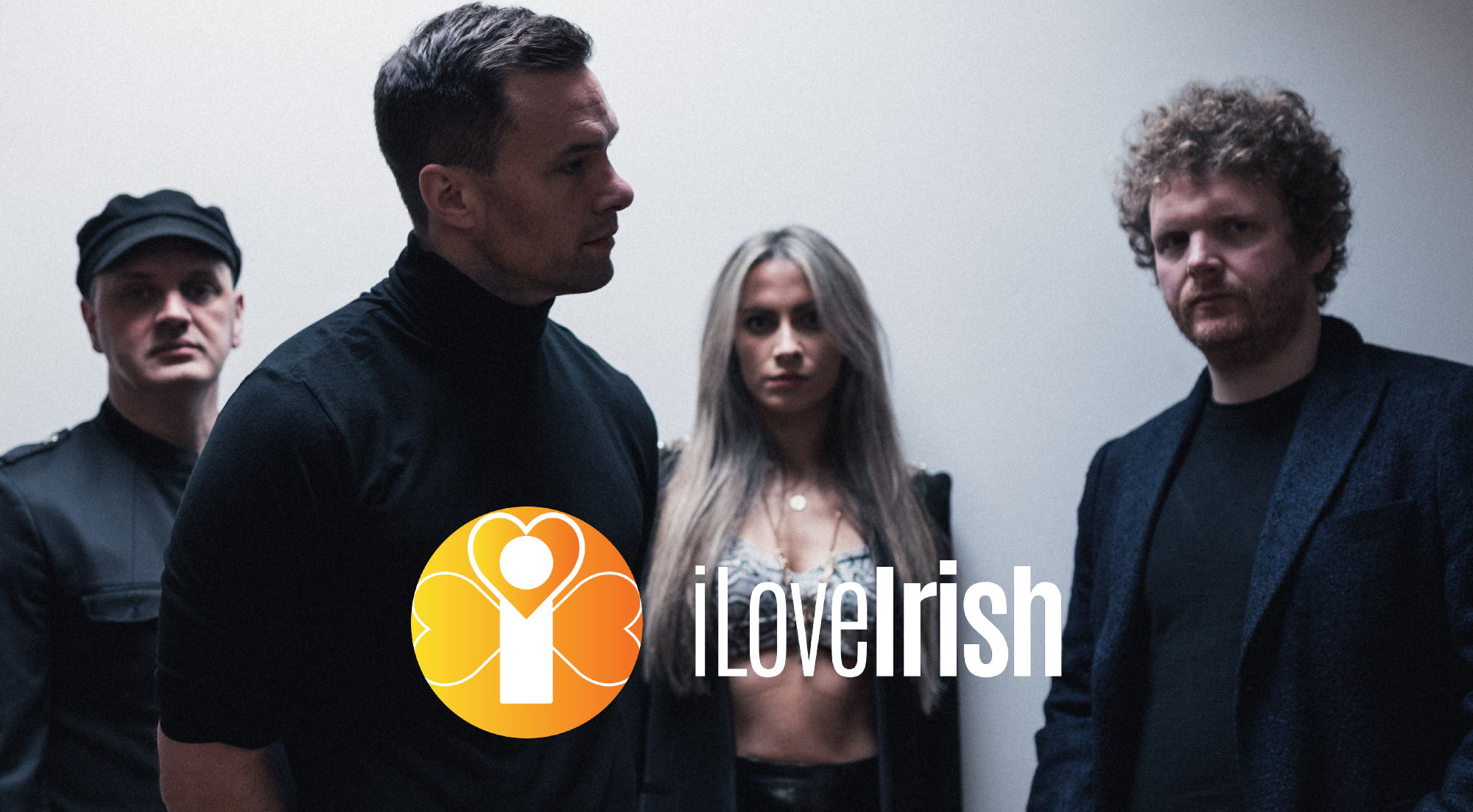 Aidan and Oonagh in the Morning caught up with Bressie and Louise from The Blizzards to chat about their brand new single ‘One Good Thing’ which is iRadio’s i Love Irish track of the week.

Presenter Aidan Power asked them about the meaning behind their latest single and accompanying video, how Bressie feels about turning 40 at the beginning of Lockdown 2.0 and what the ‘One Good Thing’ they’ve been able to take from 2020.

Bressie also spoke about his latest book on mindfulness for kids and also spoke of the importance of listening to what Jedward have to say!

Watch The Full Video Below

“Our industry has never known a time like it.”

One Good Thing is a song about the times when everything in the world feels like it’s going against you, yet it’s always possible to find and be grateful for that one good thing that will bring you back out of the dark. This is the band’s second release of 2020, and the song and video will premier this Sunday 18th October on the IFTA ceremony.

One Good Thing Music Video was shot in the lakes surrounding Mullingar, direct by award winning director Terry McMahon. The opening sequence depicts the central character on Lady’s Island in Lough Owel, searching for her purpose, and lost as to what that is. She finds a deserted boat tethered to the island and rows as if her life depended on it. As they video progresses, she rediscovers her meaning and by the end is filled with hope, finding her life’s purpose and being reunited with her band mates, passionately performing, projecting a message of reassurance that despite the impact the creative industried has faced, it will bounce back brighter and more united than ever before.

IFTA CEO Áine Moriarty said “in these difficult times, it is heartening to see great musicians and filmmakers come together in such an artistic and creative way to tell our stories.  Bressie is such an outstanding advocate for mental health and this beautiful performance and visual work with Terry, where music, film and storytelling are merged into one, is something we are delighted to showcase”.

Speaking about the inclusion in the IFTA awards ceremony, Bressie, The Blizzards frontman and mental health advocate said:

“Our industry has never known a time like it. So much is out of our control, but the one thing we do still control is our creative output. As a band, we wanted to try use this time to explore creative new avenues for the band.

“We’ve always wanted to work with Terry. He has a unique ability to remove you from your comfort zone. We are really humbled that the One Good Thing video and song resonated with IFTA, and they have given us the opportunity to show it on such a prestigious platform”.

Speaking about his involvement in the video, IFTA award winner Terry McMahon added

: “When public gatherings are banned, dissent is censored, and music, art, and culture are choked into acquiescent silence, then perhaps the most subversive act of rebellion is to reach out and do one good thing for another human being.”.

Over 1 in 5 Irish motorists report that reduced usage resulting from the lockdown measures has led to their car failing to start.