Virgin Media has released its viewing trends for 2021. 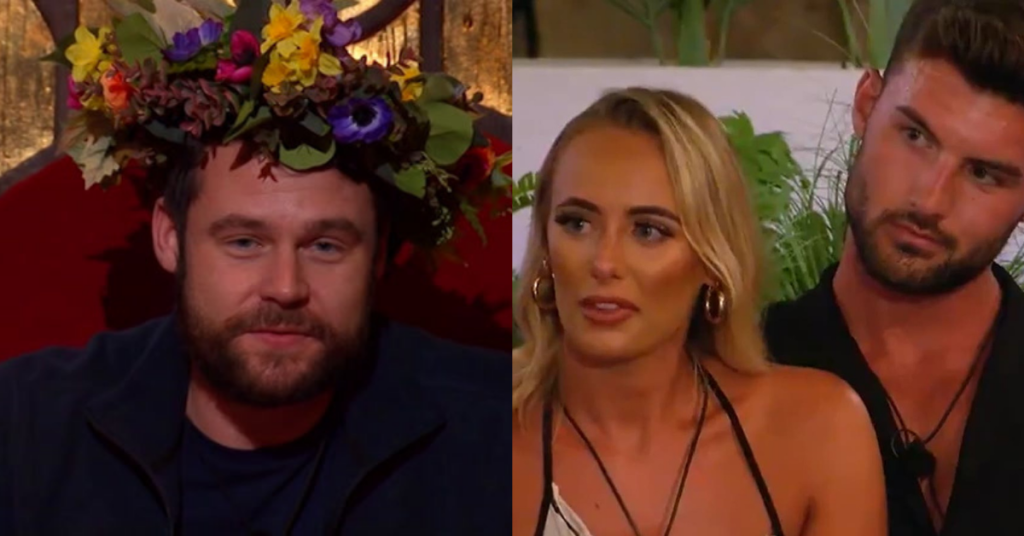 Ireland’s six nations clash with France in February was the most-watched TV broadcast in 2021 according to Virgin Media.

Sport dominated the viewing figures this year as Manchester United’s Europa League loss was the most-watched final in ten years.

I’m a Celebrity Get Me Out of Here pulled in more viewers than Love Island according to the broadcaster, with the Ant & Dec lead show polling at number six.

Liam and Millie winning the Love Island crown was as far back as twentieth in peak viewing figures according to the broadcaster.

The show was shown on ITV too so anyone with a Saorview box might have switched between the two.

Me trying to figure out why this season has gone so quick:#ImACeleb pic.twitter.com/aQv169OEFI

There are also some interesting figures about our viewing habits over the course of 2021.

More people streamed TV shows online this year than any year previous, which is no surprise given the growing trend of online videos.

The platform racked up over 45 million streams for the likes of Love Island, I’m a Celeb and Virgin Media news.

The broadcaster says they expect a big 2022 with The Masked Singer bringing in a lot of eyes to start the year.

Woman who made €44,000 a week selling farts hospitalised for trying to fart too much