ITV confirms I’m a Celeb finale will air next week 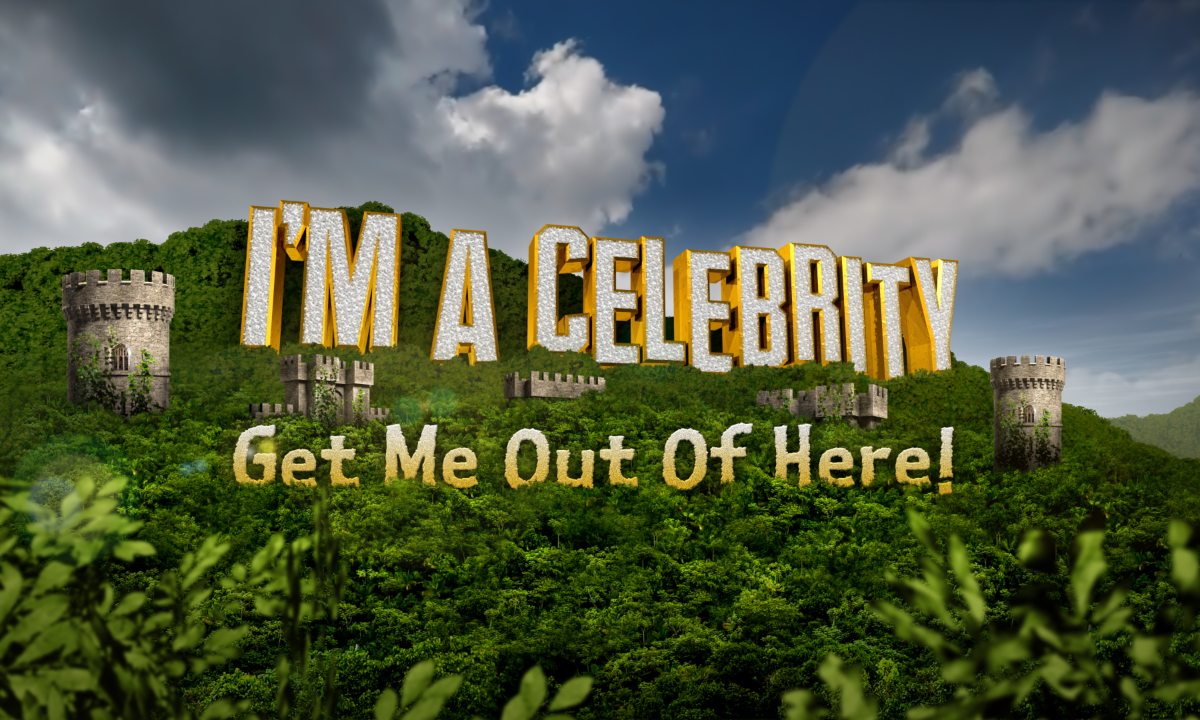 The date and time for the finale of I’m a Celebrity… Get Me Out of Here! has been confirmed.

ITV has revealed that the winner will be announced on Friday, December 4.

The hit show usually lasts over three weeks, however, this year the show is being cut short by two days.

Due to the Covid-19 pandemic the show was moved to North Wales, where the 12 celebrities have been living in a ruined castle.

Virgin Media One will air the finale from 9pm that evening and the episode will last a total of one hour and 35 minutes.