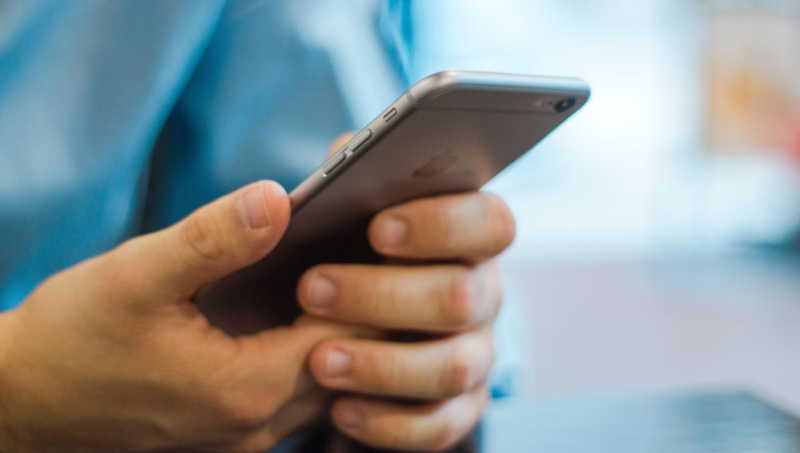 The Chair of the Oireachtas Justice Committee says the public still have time to submit opinions ahead of a discussion about Image Based Sexual Abuse.

James Lawless is due to discuss the Harmful Offences Bill with his colleagues on December 1st.

It’s after thousands of photos of Irish women leaked online earlier this week without their consent.

That lead to calls for the practice to be made a criminal offence, something the Justice Minister pledged to do in a tweet on Friday.

Committee Chair James Lawless says he’s open to hearing the public’s opinions, but there’s little time to get them in: