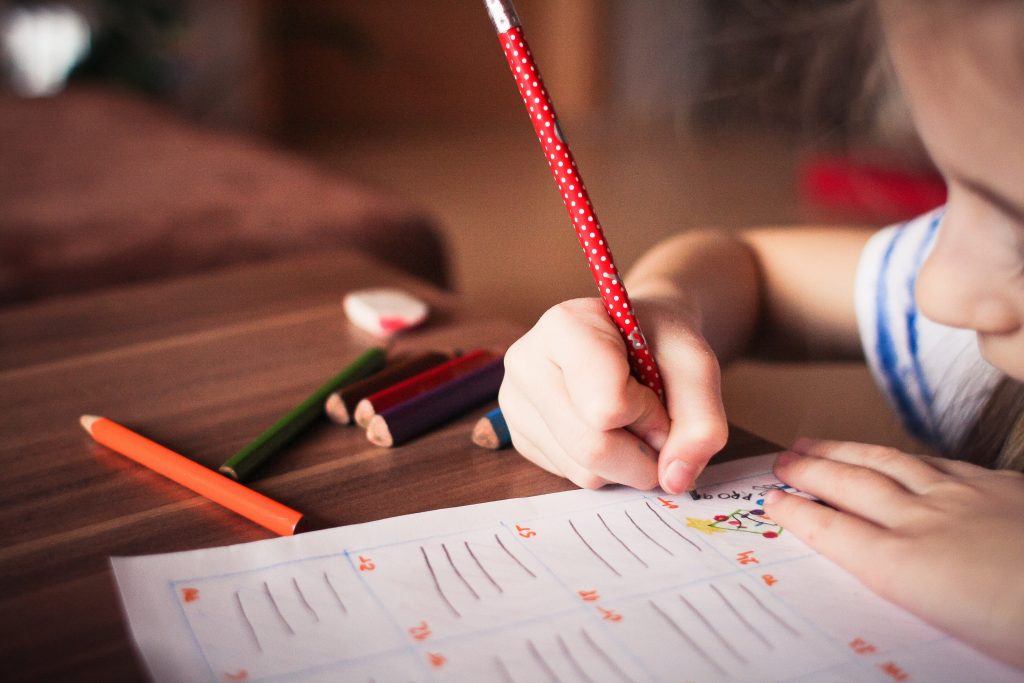 The Irish National Teachers’ Organisation says the current public health advice won’t allow all children to return to schools in September. It says the two-metre social distancing rule is not physically possible in many classrooms.

Under the government’s roadmap, schools are set to reopen on a phased basis from September. Right now people are being asked to keep 2 metres apart from others, which the Chief Medical Officer won’t recommend changing at the moment.

But the INTO says this will pose big challenges for schools if it remains in place.

In two weeks time, schools will be issued with a guideline to reopening. Contingency plans are being examined, such as a mix of classroom and online learning.

However, some are already planning ahead for September and one school has sent parents new rules for online learning. It says recording classes or publishing videos to social media will not be tolerated. If a student is caught they could be suspended, expelled or face legal action.

RTÉ is releasing a new show about dating in isolation