New Year’s Day was the worst for offences 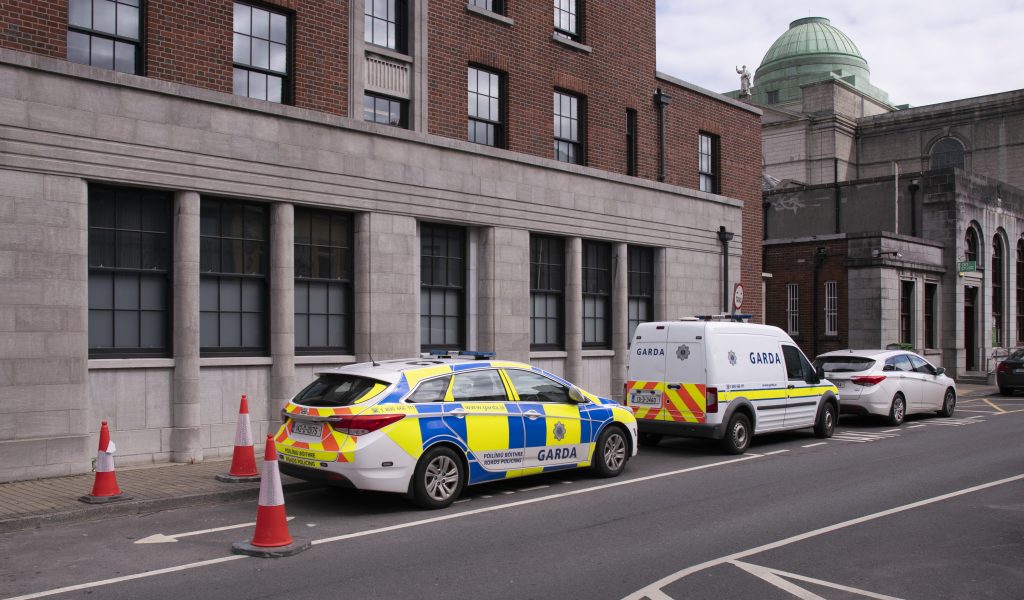 Gardaí made 914 arrests of people driving while intoxicated over the Christmas period.

15,759 breath tests were also carried out as part of the festive road safety campaign which ran from November 26th last, through to January 4th.

According to the Irish Independent, New Years Day was the worst for offenders, with 35 arrested for drink and drug driving offences.

Between November 26th and January 4th, 15,759 drivers were breathalized and 5,681 checkpoints were performed.

There were also almost 14 thousand speeding detections during the campaign, while over 12 hundred fixed charged notices were issued for the use of mobile phones while driving, 310 for the non-wearing of seatbelts, while 525 learner drivers were penalised for driving unaccompanied.