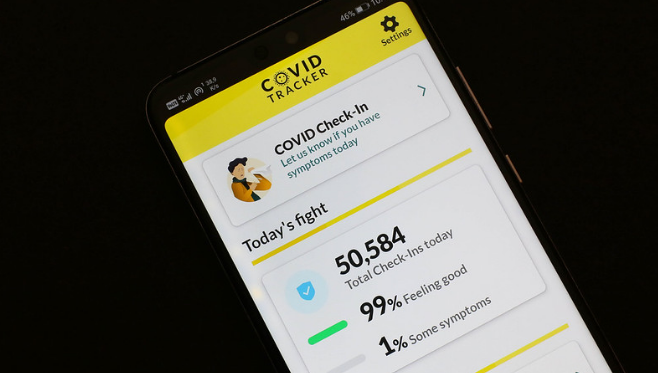 The HSE it’s monitoring to identify any similar issues in the future.

Close contact alerts on the Covid tracker app were delayed on some Apple devices, Newstalk reports.

The health service says the problem is now resolved and was limited to iOS only.

It says it’s improving monitoring of the back end database to identify any similar issues in the future.

Tech journalist Jess Kelly says it’s unclear which devices, and how many, have been affected.

“What I would say to people is, don’t just ditch the app it is still worth having on your phone”, she said.

“If you are unsure you can go into the settings on your iPhone, scroll down to exposure notifications, and if you go into the exposure log you’ll be able to see if your phone is one of the one’s that’s been impacted.

“But the HSE has said that even if you were you would still get the notification if you are due one basically”.