Laura Jamieson and Michael Smith have chatted to The Lift about their life in the luxury Ashford Castle. 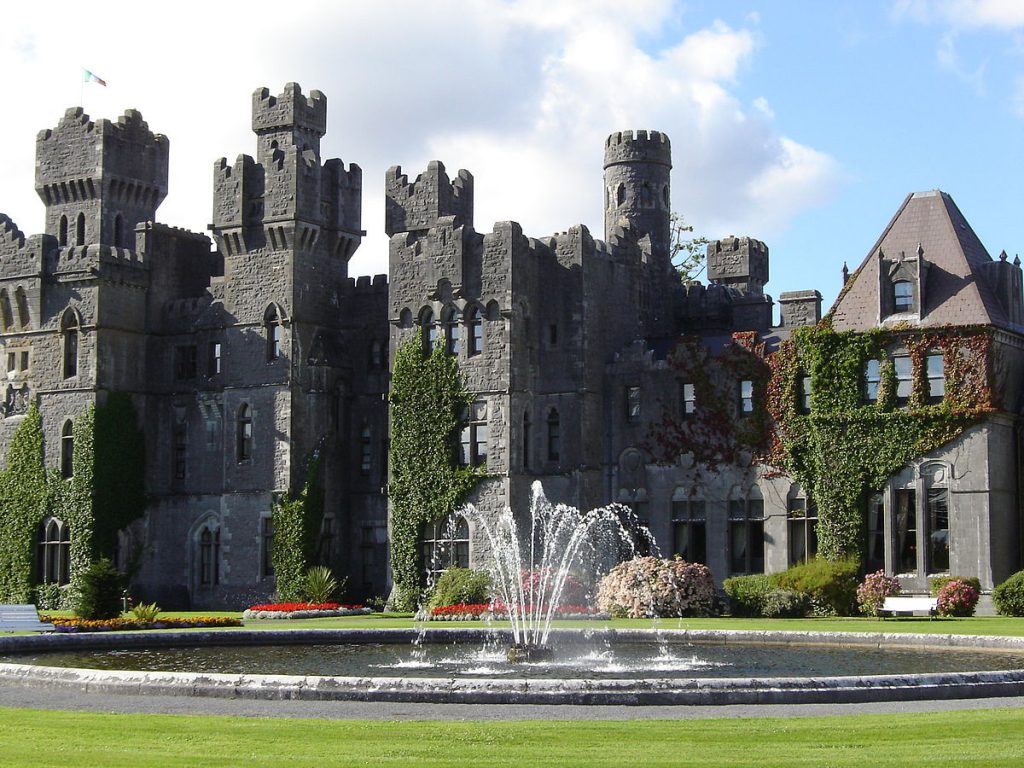 Can you imagine living in a literal castle during lockdown?

Laura and Michael, who are from England and Scotland respectively, were working in Ashford Castle before the pandemic and when it had to close to the public, their General Manager asked them to move in and keep an eye on things.

Laura says they jumped at the opportunity and they definitely haven’t regretted their choice.

While living in five-star luxury is a massive perk, Laura and Michael are still working and have to keep things ticking over both inside and outside the castle.

One of the more time-consuming jobs is flushing the property’s 160 toilets every single day.

“Initially it was like, how are we going to do this?  We also have to run the showers and baths just to make sure everything’s still working.  It takes us a few hours because then we have to go back and dry everything as well.  It’s a great way to get your steps up though, it’s good for the exercise!”

When it comes to their time off, they’ve been taking advantage of the private cinema.

“We’re not short of something to watch.  We did watch The Quiet Man [note: Ashford Castle hosted the stars of the movie when they were filming nearby in 1951], Breakfast at Tiffany’s, The Greatest Showman and Harry Potter.  With the internet, we can stream stuff to the cinema so we’ve also binged-watched Game of Thrones – no better setting than a castle for that!”

You can listen to The Lift’s full chat with Laura and Michael here:

Monkey chases TV presenter out of studio during interview