New figures show a significant drop in the number of registered births in Ireland at the start of the year compared to last year.

According to the General Register Office, just under 4,800 babies were registered in January this year. 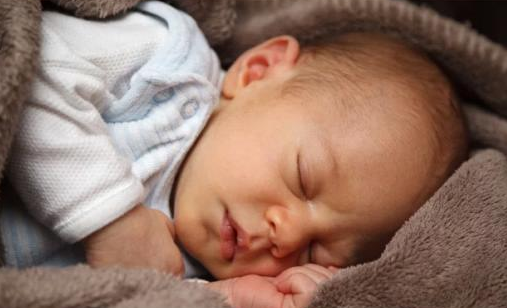 That’s down more than a fifth from the almost 6,200 newborns registered in the same month in 2020.

According to the Financial Times, there have also been sharp declines in babies being born 9 months or more on from lockdowns in a number of other European countries including France, Italy and Spain.