Sure what else would we be at?

With wintry nights ahead it’s likely the amount of nights in we have will increase.

And when the TV schedule is loaded with Christmas hits and specials, it’s hard to resist.

But just how much telly are we going to watch this festive season?

A recent survey shows that we’ll watch almost four-and-a-half hours every day between December 20 and January 2.

The survey of 2,000 UK people found that 37 per cent think TV is the most important part of Christmas. 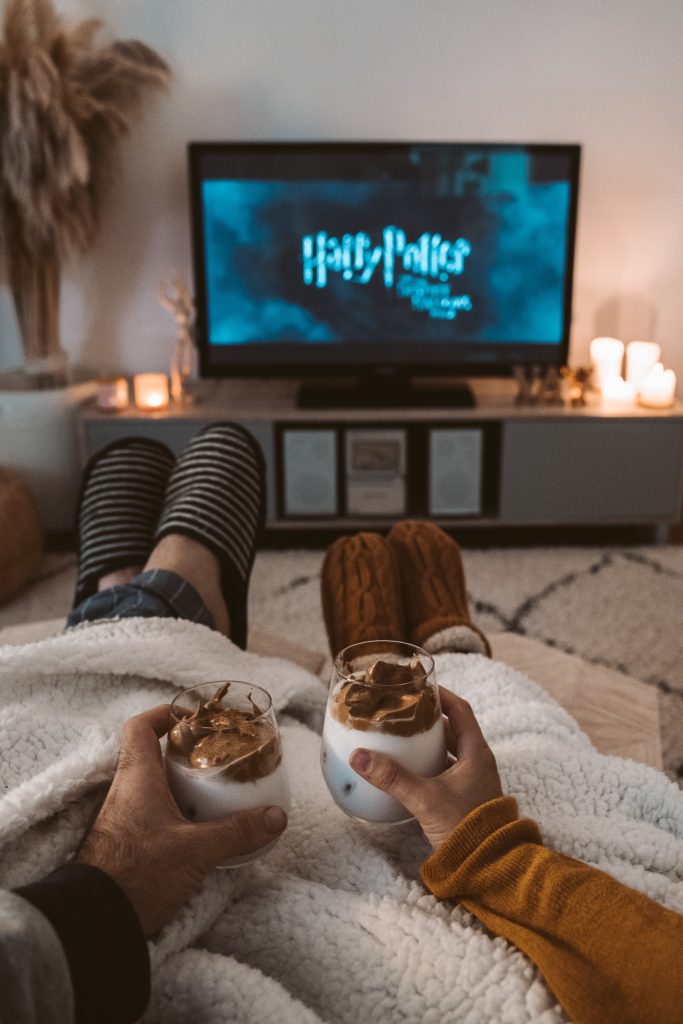 Photo by Taryn Elliott from Pexels

65 per cent of people said they actually prefer staying in to watch TV during Christmas than going out.

One in 10 admit to poring over TV guides for an hour or more trying to plan and decide what to watch.

While another 40 per cent say doing that is one of their favourite parts of the season.

The survey also found that the telly tends to be the source of many an argument though.

22 per cent get annoyed if a someone chats during important parts of the show/movie.