How cute will this be??

We love a wedding right?

Oh and dogs too, they’re so adorable.

So how about combining the two, and attempting a world record all in one?

Well, that’s what one community in Chicago are doing, as they wanna break the record for the world’s largest dog wedding ceremony.

The group behind it are the Villa Park Community Focus on Unifying Neighbors Commission, or F.U.N. (how aptly titled??)

In 2008, chair, Leslie Allison-Seei, said  she previously participated in a November 2008 attempt at the record in Oak Park, Ill.

But they weren’t successful, only managing 87 couples.

They’re inviting dog couples to take part and no worries if your poodle doesn’t have a mate. 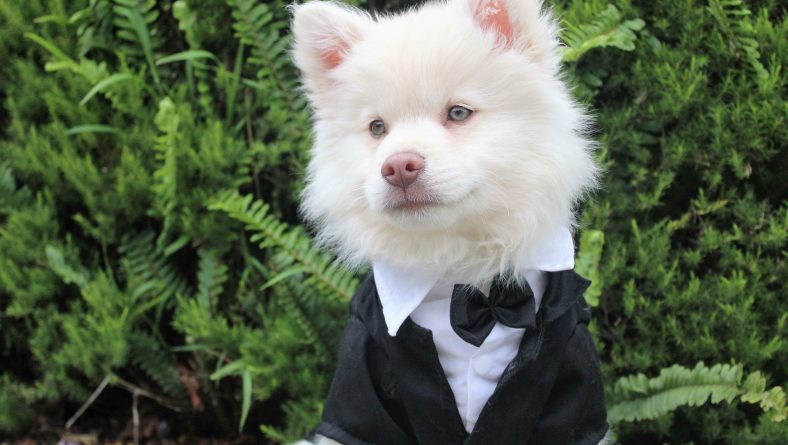 They’re also organising a round of “doggy speed-dating” to find an appropriate spouse right before the ceremony!

Now we wonder will they live stream this by any chance…

We’d love a front row seat to the pawesome event…