When going out for an evening, people will often take a round each when buying drinks. 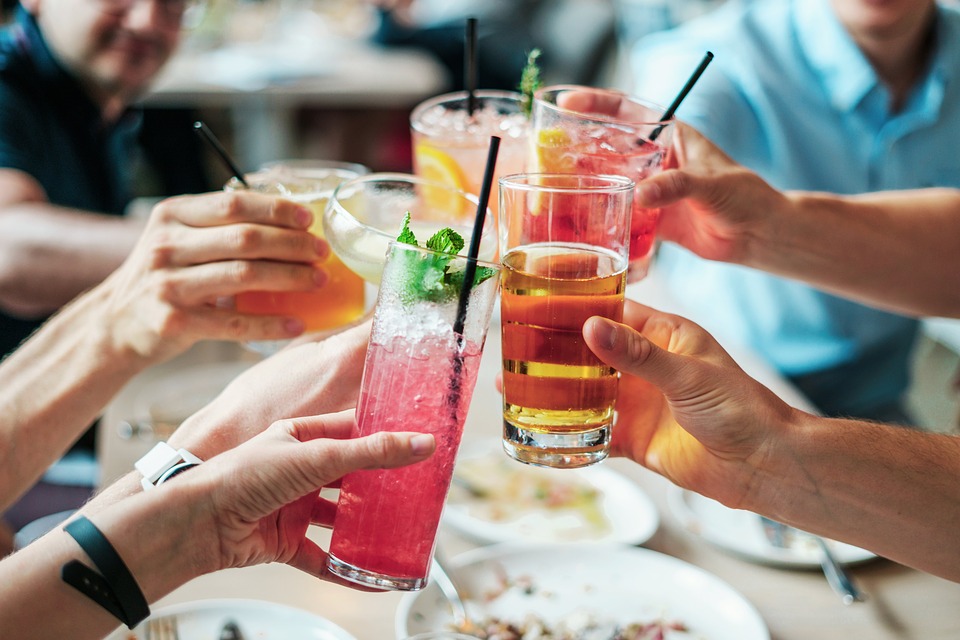 Although when it’s a couple, we’d imagine it makes sense if one person gets the whole bill this time and the other the next, and so on.

But this one particular couple prefer to take a round each – though it’s still causing a disagreement.

A woman has taken to Mumsnet anonymously to share her story.

She says her choice of drink is wine, and her other half’s is beer.

This is the crux of the issue – she explains how “he gets the hump with” her as her favourite wine costs between £6 – 8 while his pint is usually £3 – 5. 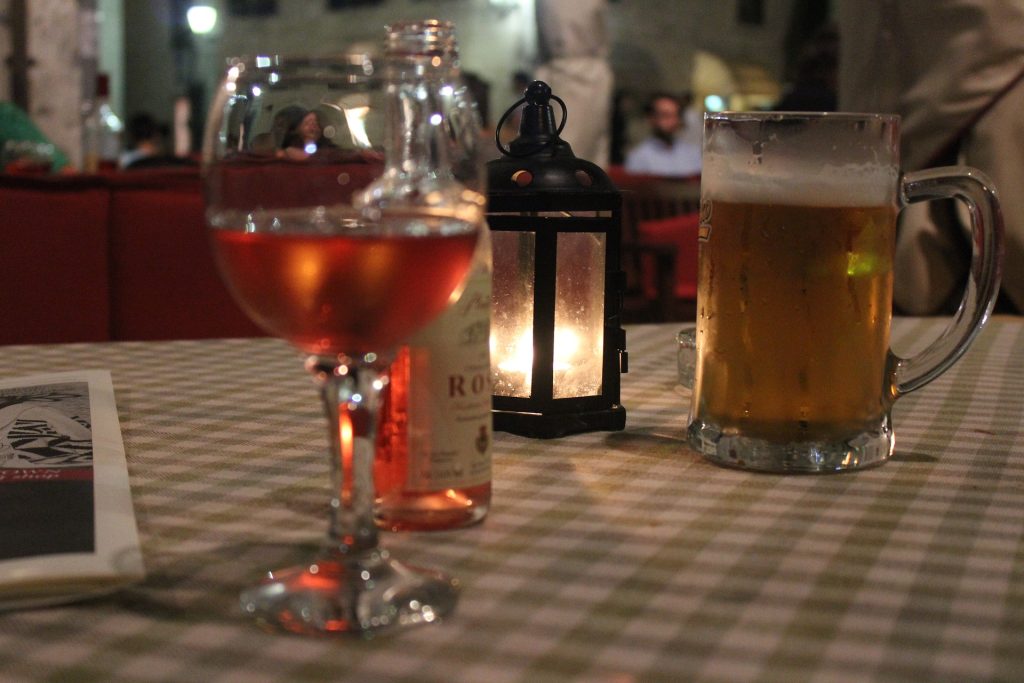 The woman is looking for some advice, as she is not sure if he’s being unreasonable or she should change her drink order.

She says, “He is a tight arse and I’m trying to come to terms with it, but I wonder if I should order a small glass or a cheaper drink when he’s paying and order what I want when I pay.”

She also added that he “half jokingly” said she should get him two pints when it’s her round to make up for it.

She responded telling him was ridiculous, but now she is doubting herself – so she’s asking people if SHE is being unreasonable.

The responses are firmly on her side – with most people saying he is being very tight.

One person commented, “Pathetic to moan about £3-4 – not like he’s buying every single round himself.”

While another says, “He’s quibbling over about £3-4 per round, and would prefer you to have a drink you don’t want. I could not stand this level of meaness. Next time, order a bottle and tell him to buy his own. Does he split a packet of ready salted one crisp at a time too?”

Other people are wondering how long they’ve been together, adding that it’s “beyond tight and very unattractive!”

Some felt a bit more on the fence, saying if it was a friend, they’d make up an extra round the odd time to make up for it.

But because it’s a partner a lot of people are questioning it.

“Tight with money – tight with love – so maybe be ready for the lack of kindness and respect at other times,” one person said.

But what do you think?