The backlog has been building through the lockdowns.

The backlog has been largely due to the Level 5 lockdown. 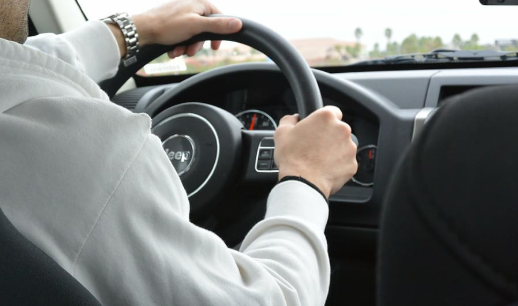 At the moment, online assessments are only available to people who are sitting exams to get a learner permit for a bus or a truck.

“But it won’t be until later in the year until we can accommodate significant numbers of onlie theory tests.”

“That’s why it’s really is the re-opening of the actual physical test centres that we can deliver 50,000 tests a month,” he said.