The university have put a halt to it. 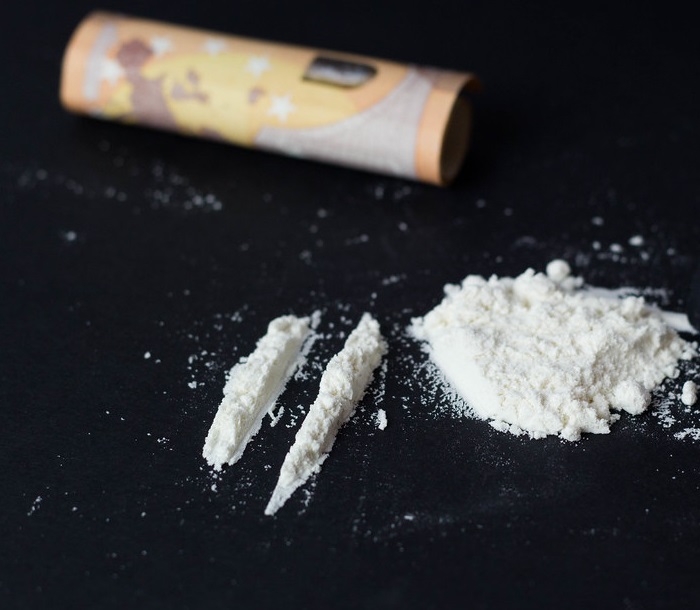 An event planned at UCC to hand out drug testing kits to students will not be going ahead.

The ‘Students For Sensible Drug Policy’ group says the university will not allow it to happen, until the HSE approves the kits. The event was scheduled to take place this evening as Fresher’s week gets underway.

‘Students for Responsible Drugs Policy’ had planned to run a workshop on the UCC campus offering training on how to use them.

Ruby Lawlor from the group said it was a pragmatic move:

“The trends are showing there’s more drug use now than there was in the past amongst youths and that is only increasing but nothing is being done to put measures in place to keep them safer.

We might as well try do something and in other countries where things like this have been brought in at festivals and in nightclubs, people do use drugs less because people are more likely to not take a drug if a test shows it’s not what they think it is.”

However the HSE says test kits for illegal substances, though widely used, are not reliable. The Executive is firmly against the move to provide them.