19 people, including two under 18s, were arrested last night for public order offences in the city centre. 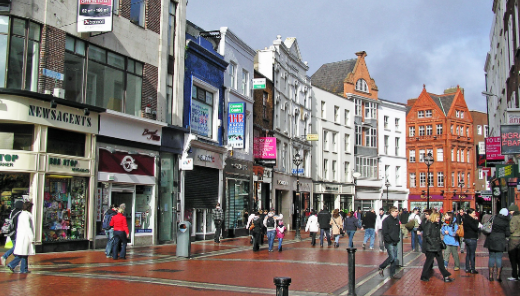 Glass bottles were thrown at officers and a bin was set on fire.

Two Gardai were injured, and a patrol car was damaged.

While a member of the public, who wasn’t involved in the violence, was assaulted and taken to hospital.

It comes after Friday night when 14 people were arrested for public order offences.

Dublin’s Lord Mayor, Hazel Chu, has said that most people are behaving responsibly, but a small minority are not.

“There are small groups that are causing issues, and the Gardaí are tacking those issues. So it might be that we need to tackle it in a different way,” she said.