Thank us later for all this very useful information!

Lots of people will tuck into Easter eggs today of all shapes and sizes.

But in 2019, the largest decorated Easter egg was measured.

It was over 15 metres tall and almost 9 metres in diameter, and was created in Brazil for the festival Osterfest, which celebrates Easter traditions. 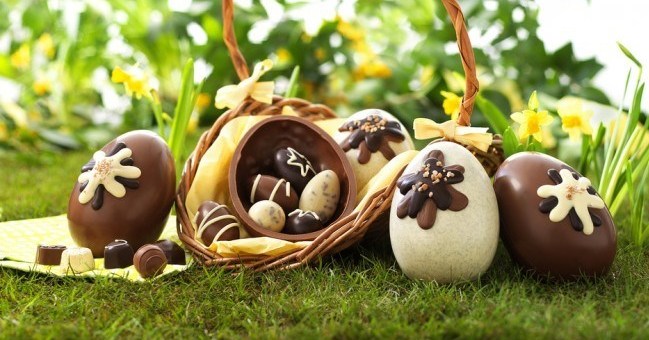 Meanwhile, Tosca (Italy) created the largest chocolate Easter egg ever, weighing a whopping 7,200 kg and with a circumference of 19.6 m at its widest point.

It was measured at Le Acciaierie Shopping Centre, in Cortenuova, Italy, in April 2011. 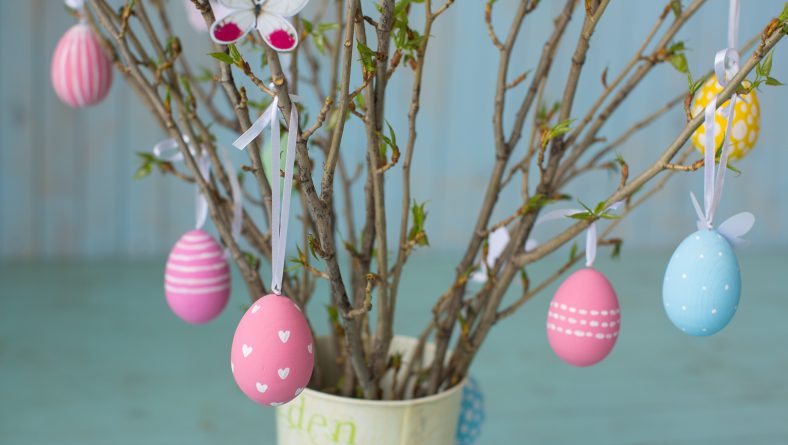 We recently told you that many people were getting on-board with Easter trees, so it’s only fitting we give you this next fun Easter fact.

In 2017, Associação Visite Pomerode broke the record for the largest Easter egg tree, which consisted of 82,404 painted hen eggs. 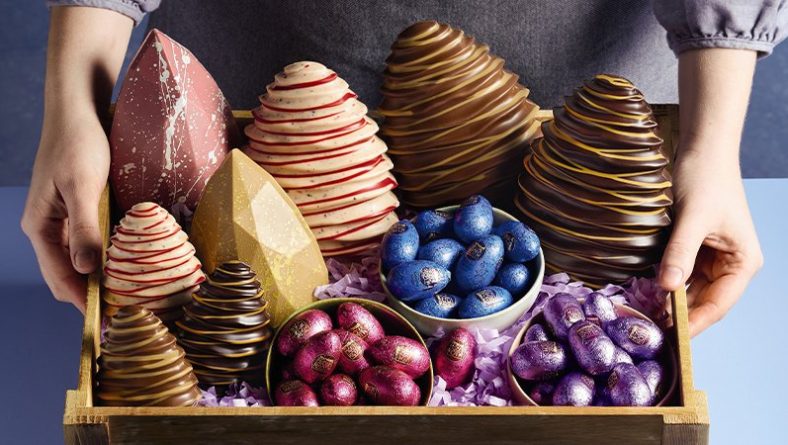 Ever wondered how much someone would pay for a chocolate egg?

The most expensive non-jewelled chocolate egg sold at auction for over €8,000. 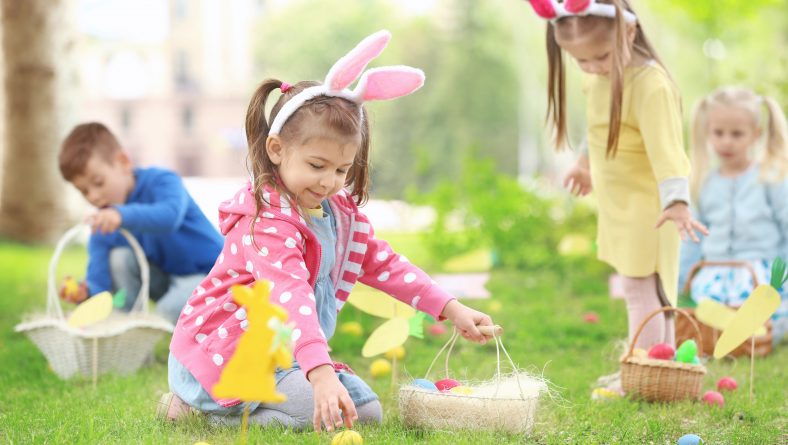 And finally, even though no big egg hunts can take place this year, maybe we can try beat this new record next year?

The most entrants in an egg hunt competition is 12,773 and was achieved by The Fabergé Big Egg Hunt, as part of World Record London, in 2012.