The single was released this morning! 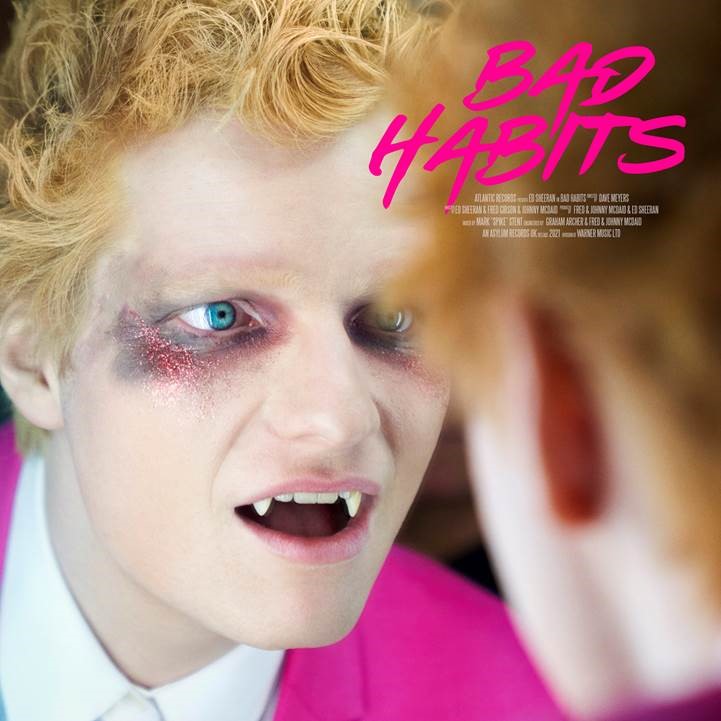 Ed Sheeran has been chatting to iRadio in the Afternoon all about his new single ‘Bad Habits’.

Released today, Ed says that it’s the perfect time of year for this type of single.

He says ‘Bad Habits’ is a great song for the month of June, as it’s an “upbeat” song.

“Originally the first single was a bit more depressing, and I was thinking I wouldn’t want to hear that on the radio in June,” he said.

“Bad Habits is a bit more upbeat, even if there is a dark undertone to it, so hopefully it will make people dance.”

What do you think of it?

The singer feels he’s changing his game and that this song is very different to anything he’s put out before.

“I always aim to push myself and my music in new directions and hopefully you’ll hear that on the new single,” he said.

Ed said he has been kept busy over the past year with some personal events, while also working away in the studio.

In September, Ed and his wife Cherry announced the birth of their daughter, Lyra Antarctica.

Ed also told Dave and Fionnuala that a close friend passed away in March.

“I had a friend pass away in March and flew over to his funeral in Australia in quarantine,” he said.

“But I had a guitar in quarantine so I wrote quite a lot of songs then while I was coming to terms with his death.”

He also said that the grief he felt made him “into an adult.”

Ed had been teasing the single in recent weeks with some posts on social media.

While there were also a number of London landmark projections of Ed in vampire costume at multiple locations, including Tate Modern. 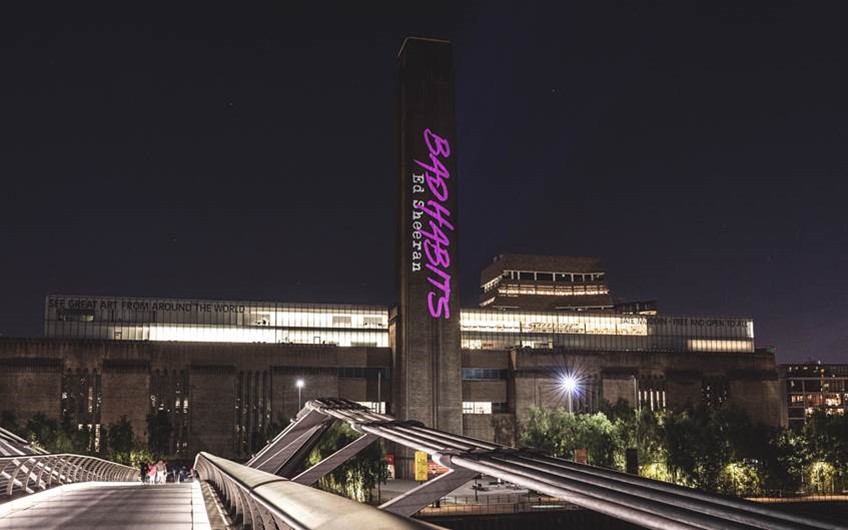 Ed will be performing the single live for the first time tonight for TikTok’s UEFA Euro 2020 show.

The gig at Ipswich Town’s Portman Road will be streamed globally on TikTok (@edsheeran) from 9pm BST.

Here’s the full interview with Ed:

Survey shows 3/4 of people are happy with vaccine rollout