Filming has started for the second season of Emily in Paris

Filming has begun in France for the second series of the Netflix show Emily in Paris.

The series is about an ambitious American marketing executive who lands her dream job in the French capital. 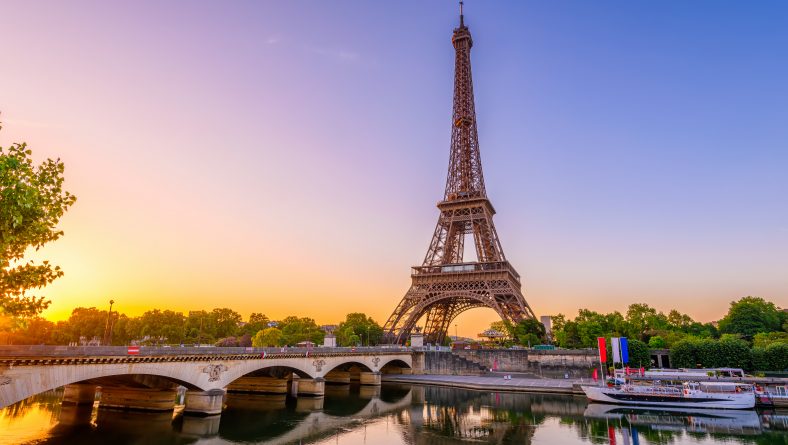 The streaming giant says the show was its most popular comedy series of last year. 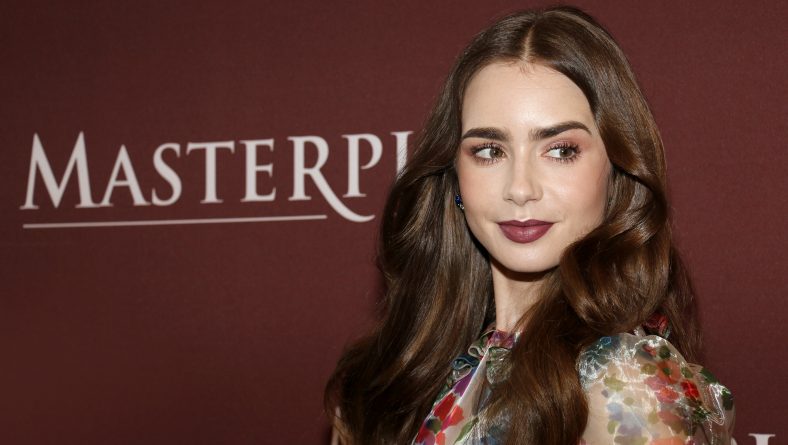 Netflix said on Twitter: “Merci beaucoup to our 58 million fans for making Emily in Paris our most popular comedy series of 2020 — you’re going to love what they’re working on for Season 2, which is now in production!”

The first series was nominated for a Golden Globe, while star Collins was also nominated.

The company announced in November last year the show would return for a second series.