Ireland’s Best Festival Is To Be Honoured This Week

The country’s most impressive festival will be chosen at the IMRO Live Music Venue of the Year Awards. 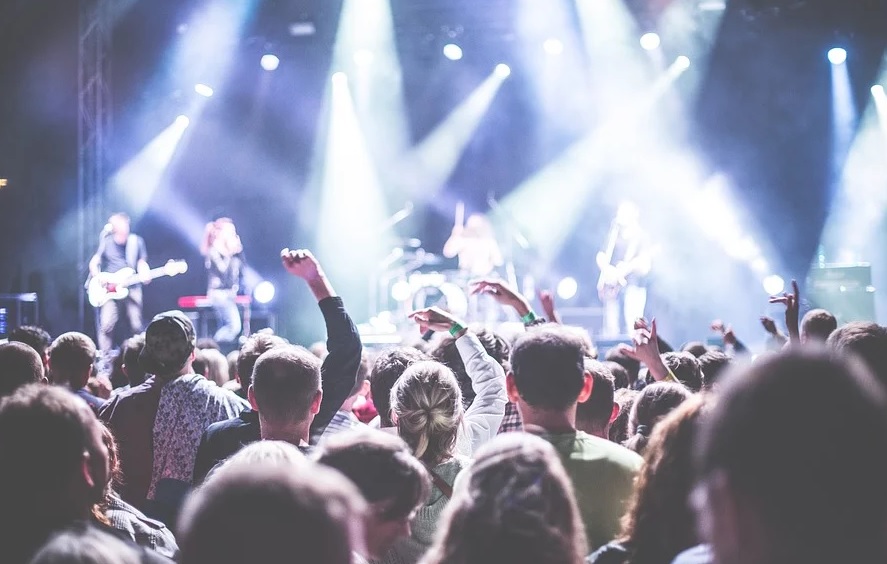 A number of Ireland’s most famous festivals are in the running to be named the IMRO Music Festival of the Year 2019.

The main point of the awards is to honour venues and people involved in the music industry around Ireland and you can check out all nominees here.

The winners will be announced at an event at club Twenty Two, South Anne Street in Dublin on this Tuesday, February 11th.