A Forbes article about Irish tech billionaires Patrick and John Collison has been removed from the US publication’s website.

It’s after it was denounced as “defamatory and ill advised” for its description of Limerick city, where the brothers are from.

In the article, the city was referred to as ‘stab city’.

The contributor, Stephen McBride, continued: “Many folks think Ireland is all rolling green hills and five-star golf courses. But in the middle of the Irish countryside is a city called Limerick known as the ‘murder capital’ of Europe. ” 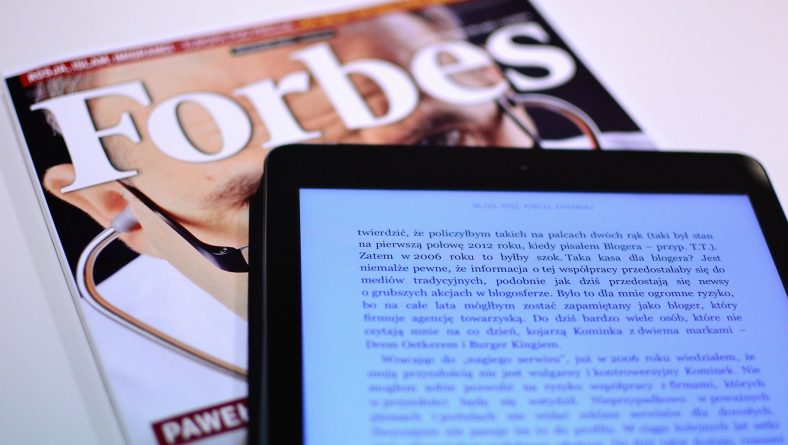 Many people came out in defence of the city on twitter .

Patrick Collison replied to a post saying: “Not only mistaken about Limerick but the idea of ‘overcoming’ anything is crazy. We are who we are *because* we grew up where we did.”

While his brother John referred to the article as daft.

Mayor of Limerick, Michael Collins, said he was glad to see that Forbes had removed the article.

He also expressed gratitude for those who stood up for the city on Twitter.

Many people are now calling for an apology to be issued by Forbes.