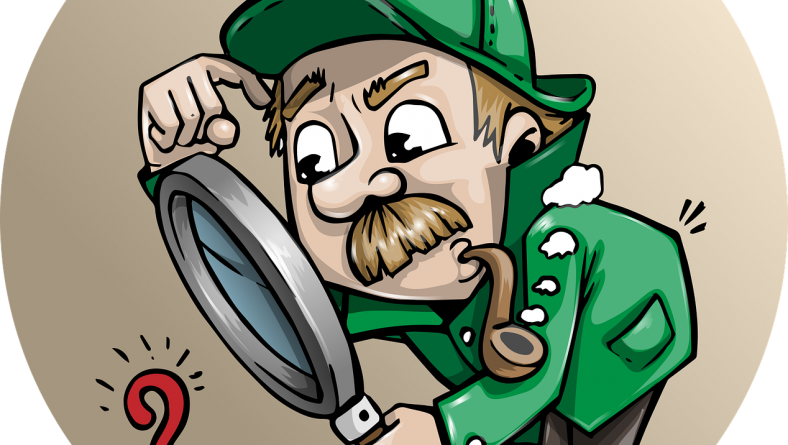 Let’s break down some of the main things…

The G7 is an informal group of the world’s wealthiest nations.

It includes Canada, France, Germany, Italy, Japan, the UK and the US.

So, what’s this summit all about?

Well, the group meet each year for a summit to discuss pressing issues on the global stage and coordinate policy.

This year, Covid-19 and Brexit have dominated the topics though. 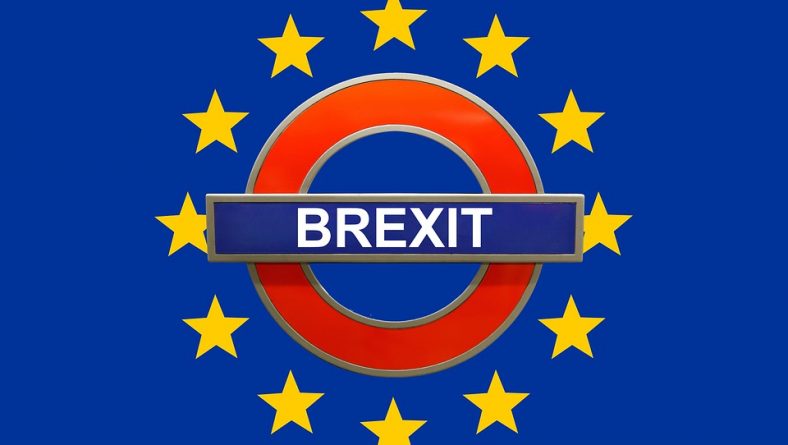 Here’s some of the biggest bits coming through from it…

On the final day of the summit in Cornwall – the group agreed to step up production of jabs – and vaccinate “the world” by the end of 2022. 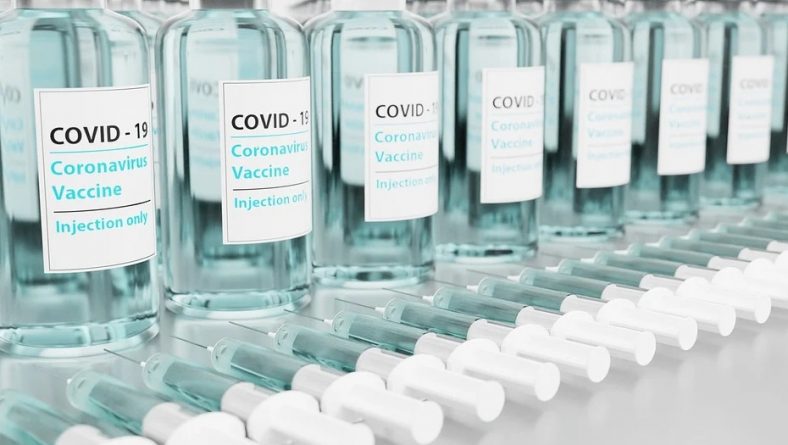 The leaders also pledged to move away from coal plants – and try and get 40 million more girls into school.

US president Joe Biden says America will give half a billion doses of vaccine to developing nations. 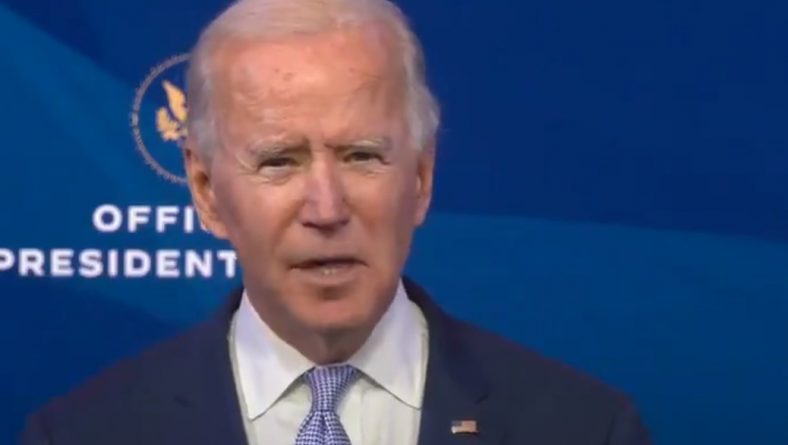 Meanwhile, The Taoiseach says progress can be made on a lot of the issues with the Northern Ireland protocol.

EU leaders attending the G7 summit in Cornwall have urged the British Prime Minister to honour the terms of the Brexit deal. 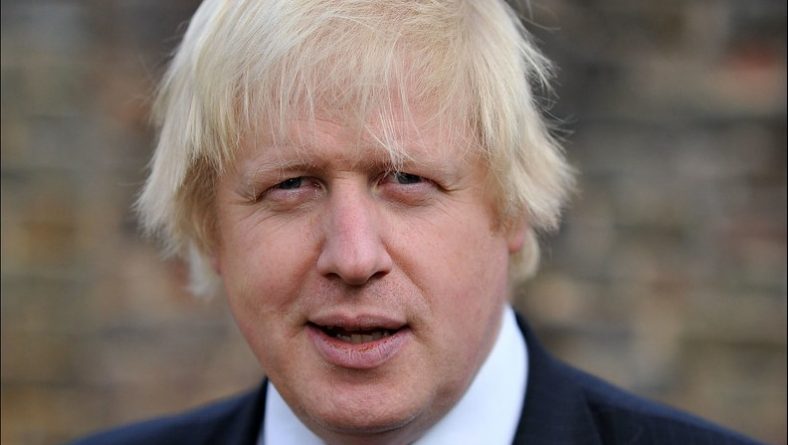 Boris Johnson is said to be considering unilateral action to delay checks on chilled meats between Britain and the North.

But at the summit, he said, “Together with our European friends and partners, we’re launching all sorts of project for the benefit of the bloc.”

Also, David Attenborough has given them some advice…

The 95-year-old environmentalist has told the group that we already have the skills to tackle climate change, but what we need is the “global will to do so”.

He said the scientific response to the Covid pandemic had shown “just how much we can achieve together when the goal is clear and urgent”.

There’s a lot going on but hopefully that clears up some things!