Dave and Fionnuala on The Lift had a chat with Donegal County Board Chairman Mick McGrath about how Brexit could affect GAA matches, at county and club levels. 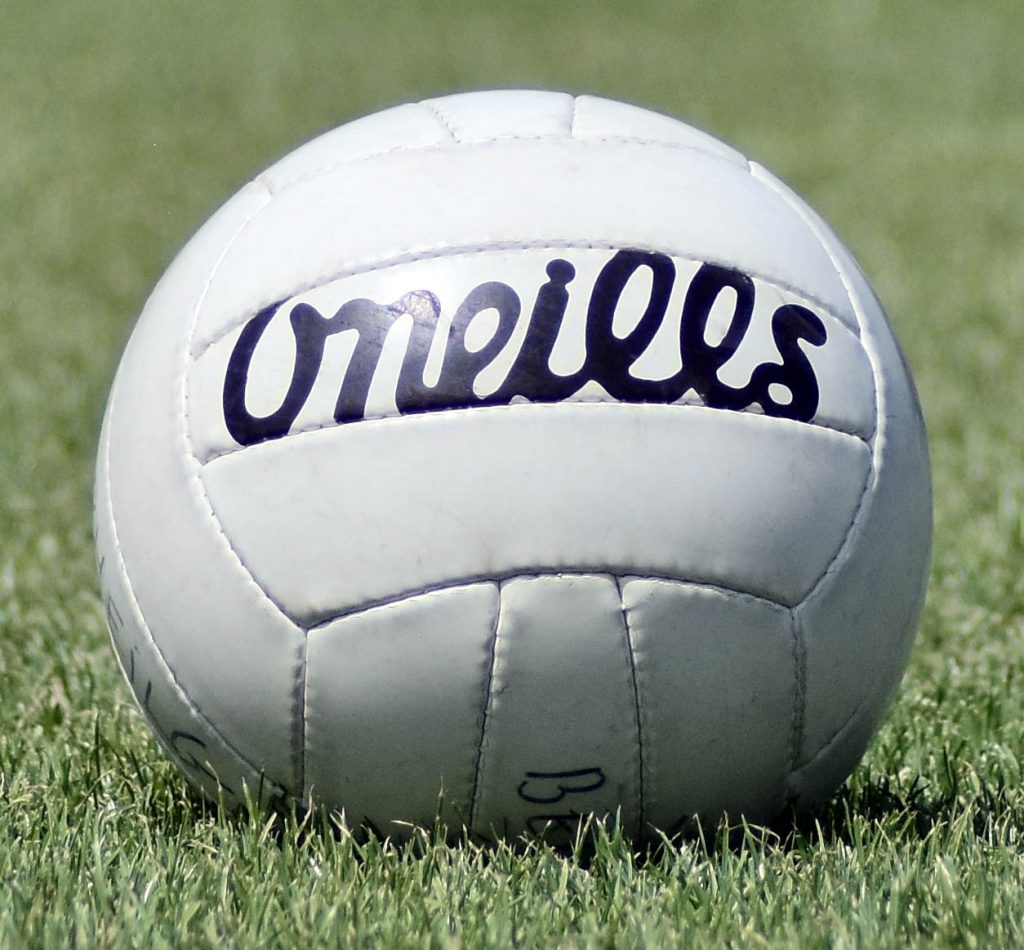 We’re getting closer to “Brexit Day” on October 31st, but at the moment it’s not exactly clear how it’s all going to pan out.

We know that a no-deal Brexit would have major consequences for businesses, communities and individuals, and even if a deal is reached, the impact of Brexit will be felt all around the country.

The GAA is likely to be one of the organisations affected by Brexit, with teams having to travel across the border for matches, at both club and county levels.

After the draw for the 2020 Ulster Football Championship was made on Wednesday, Dave and Fionnuala on The Lift had a chat with Donegal County Board Chairman Mick McGrath, and asked him about his thoughts on Brexit’s potential impact on the GAA.

“Well, there has been no indication so far on what the outcome is going to be, but it’s totally unwelcome I suppose. There hasn’t been a physical border present there for quite a long time…but I can recall a border with barriers, police and the army.  [It was] a very unwelcome hindrance in your travels. Here we are coming down to the 31st of October with still no indication what might be or what not be, but it’s certainly going to be disruptive for those that are going to be commuting between one area and the other.”

The full Ulster Championship draw and path to the Ulster Final pic.twitter.com/mn5KXZKsXl

Mr. McGrath also addressed the issue of next year’s Ulster Championship, the meeting of Donegal and Tyrone, and how much of a problem a hard border would be for match-goers.

“You will have in the region of 7,000 or 8,000 Tyrone fans travelling that particular day, so very confusing, very frustrating for everybody. And there’s a huge unknown factor connected to it all..  When you have a document or you’ve got a point on the table, you can discuss it and you can agree on it or disagree on it. But at the moment we’ve nothing on the table and that’s frustrating.  The GAA can’t discuss papers because it’s not on our table either for discussion. We’re aware it’s occurring and it’s unwelcome because there is going to be some form of disruption.”

In relation to the Donegal team travelling to and from matches, Mr. McGrath admitted that logistics could be a serious issue.

“Normally where we (the Donegal team) board the bus is in Letterkenny, pick up in Donegal town and then go wherever we have to go. But to come out through Bundoran and go on down the South to go right around to Monaghan would take us probably an extra two hours if we didn’t go through the six counties in the North.”

Mr. McGrath spoke about his memories of the hard border between the Republic and Northern Ireland.

“There were permanent road checks and a physical barrier across the road, and when they were satisfied that you were okay to go, the barrier raised and you drove on. You might have a queue back of a mile, and if you went to it on match day there was a tailback maybe for five, six miles at that checkpoint. When I went to matches in Clones and places like that, there was a frustrating checkpoint to go into the North and then you had to go through another one to come back out of it again.  You were adding on probably two hours to your journey.”

Ultimately, Mr. McGrath is concerned about Brexit challenging the freedom of movement for people in their day-to-day living, as well as business and tourism in border counties.

“The thought of it is frightening. A hard border would take people away from coming to visit us here, and part of our economy is our tourism in Donegal.  It could also lead to decimation of small clubs within rural areas in Donegal and other parts of the country.  It’s all challenging and it’s unwelcome.”

You can listen to the full interview here: