Josh Pray has been a vocal fan of Gaelic games over the last while. 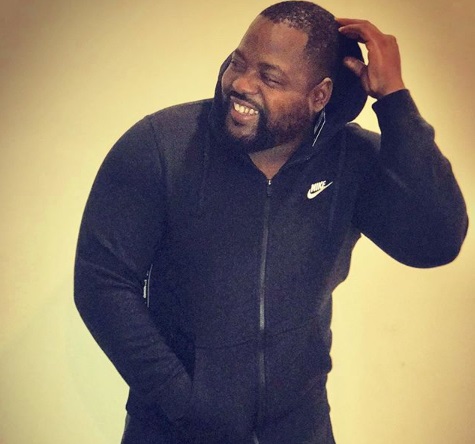 Earlier this year, the US comedian Josh Pray went viral in Ireland because of his reaction to watching hurling for the first time.

He was seriously impressed by the skill on display and decided to share his thoughts on the sport on Facebook.

After seeing his post, and the massive reaction to it, the folks at the GAA and Tourism Ireland decided that getting Josh to Croke Park would be a great idea, so he was treated to a ticket to the All Ireland Senior men’s football final between Dublin and Kerry on September 1st.

Thank you so much @TourismIreland and the @officialgaa for making it possible to attend the #gaelicfootball #allireland #finals 2019 😁😁😁😁😁😁😁😁😁😁 this is living!!!!!! #ireland is beyond beautiful pic.twitter.com/DTM7FwUG0W

By all accounts Josh had a great time seeing the action live and he continued to share his love for Gaelic games, including for the camogie finals last Sunday.

And just like that we have our #AllIrelandCamogieFinals champions 😁😁😁😁😁 the gals from #galway brought back the trophy🤞🤞🤞 share the. Full video here -> https://t.co/FSensywTRq pic.twitter.com/8tv1zhCCpa

However, there was some criticism of the decision to give Josh a ticket to the football final, with some social media users saying that longstanding fans hadn’t been able to get their hands on a golden ticket.

Now it seems Josh is sick of the backlash and he’s shared a Facebook post saying he’s going to “refrain from posting about the Irish culture for a few weeks.”

He says he’s made the decision due to the “negative nature” of some of the messages he’s been getting.

Apple unveil their new high-tech camera on the iPhone 11