Garda Commissioner Drew Harris is to meet Majella Moynihan to apologise for how she was treated in the force more than 30 years ago. 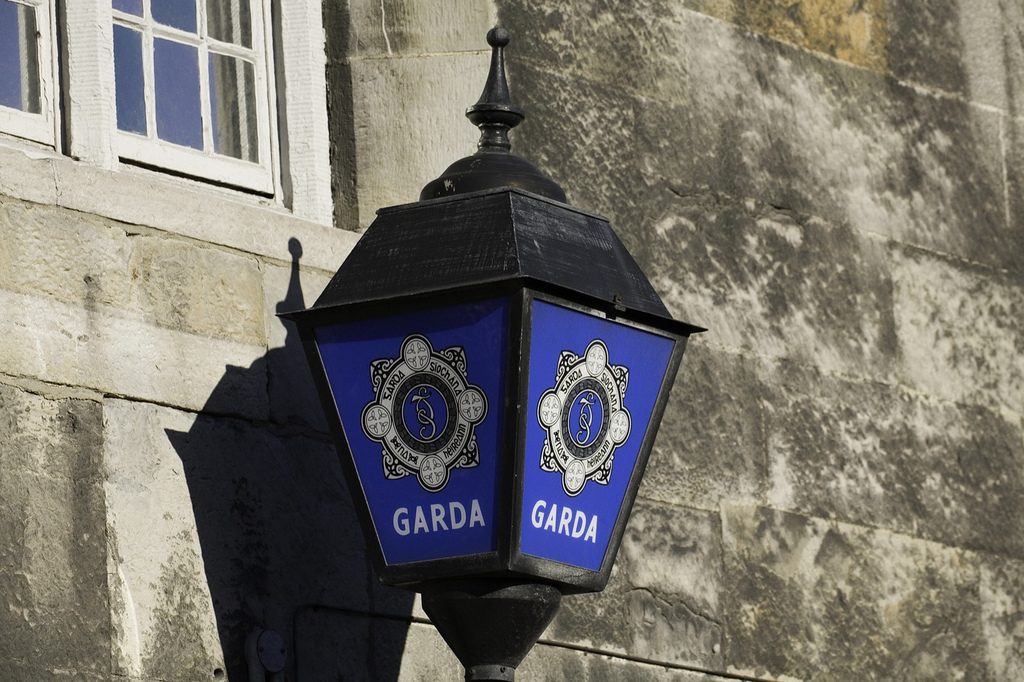 Ms Moynihan revealed she was threatened with dismissal when she had a baby with a colleague outside of marriage.

She was 22 at the time and was subject to an investigation after she became pregnant by another Garda in 1984.

She was charged with two counts under the 1971 Garda Síochána Regulations, which related to premarital sex and giving birth outside marriage.

In the wake of Ms Moynihan telling her story in an RTE documentary, the Garda Commissioner and Justice Minister Charlie Flanagan have both issued statements apologising to her.

The treatment of Majella Moynihan was clearly wrong on every level. https://t.co/6ljYepXLZy

Mr. Harris will now deliver his apology in person to Ms Moynihan, who left the force in 1998.