Gossip Girl reboot is to be “blunt” and “woke”

That’s what one cast members has said.

A cast member of the reboot of Gossip Girl has described it as “woke” and “blunt”.

Actor Evan Mock, who will play Akeno Menzies, gave the glimpse into the show during an interview with Vanity Fair.

And he also admitted he hadn’t watched the original Gossip Girl until the first two episodes of the reboot had been shot.

Set 8 years later, the official summary of the reboot says it’ll address just how much social media, and the landscape of New York itself, has changed.

But Kristen Bell will return and continue as narrator. 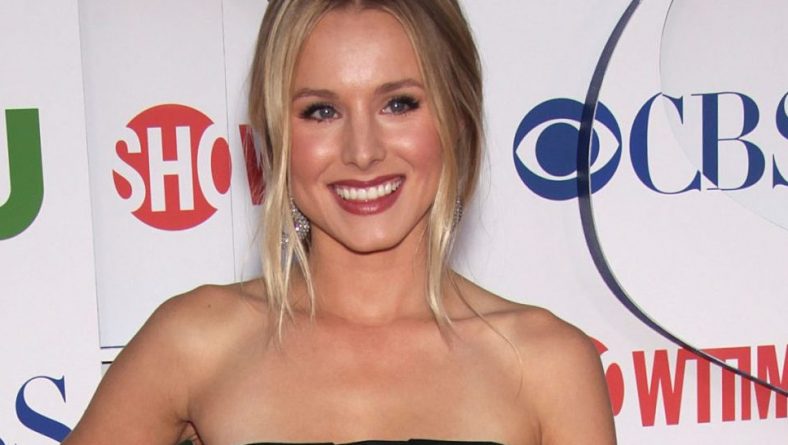 The series is expected to drop at some point this year.

Although an official date is yet to be announced.