The Hollywood actor Mark Ruffalo has called out the Taoiseach and other political parties in a tweet. 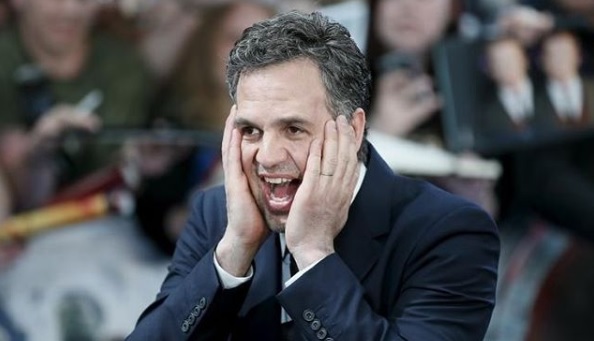 You probably know him best for roles in movies such as Avengers, Spotlight and 13 Going on 30.

However Mark Ruffalo is also an advocate for environmental awareness and he’s now made a direct appeal to Ireland on the issue.

In a tweet, Mark described Ireland as an “international leader on climate change with its ban on fracking” and tagged Taoiseach Leo Varadkar, as well as Fianna Fáil, the Green Party and People Before Profit.

#Ireland is an international leader on climate change with its ban on #fracking. For the climate and for public health, it would be disastrous to allow US fracked gas mix into Ireland’s energy. @LeoVaradkar @FineGael @fiannafailparty @greenparty_ie @pb4p https://t.co/9TMVQa24ru

The concerns highlighted stem from plans to build a €500,000,000 Liquified Natural Gas terminal on the Shannon Estuary in County Kerry.

The US company behind the plans, Shannon LNG, plans to import fracked gas from the US into Europe – a move that has been challenged in court by Friends of the Irish Environment.