This is too far.

Living with people – it’s a necessity for plenty of us, but can also be such a pain.

We don’t always get to choose out housemates which means that clashes often happen.

Anyone who’s experienced housemate disagreement will probably tell you that there’s one super important thing when it comes to living with others: compromise.

Everyone really does need to be willing to hear each other out to make sure everyone is satisfied with the vibe/rules of the house.

However, one person has felt above all this and came up with a set of rules to suit herself – let’s call her Housemate A. 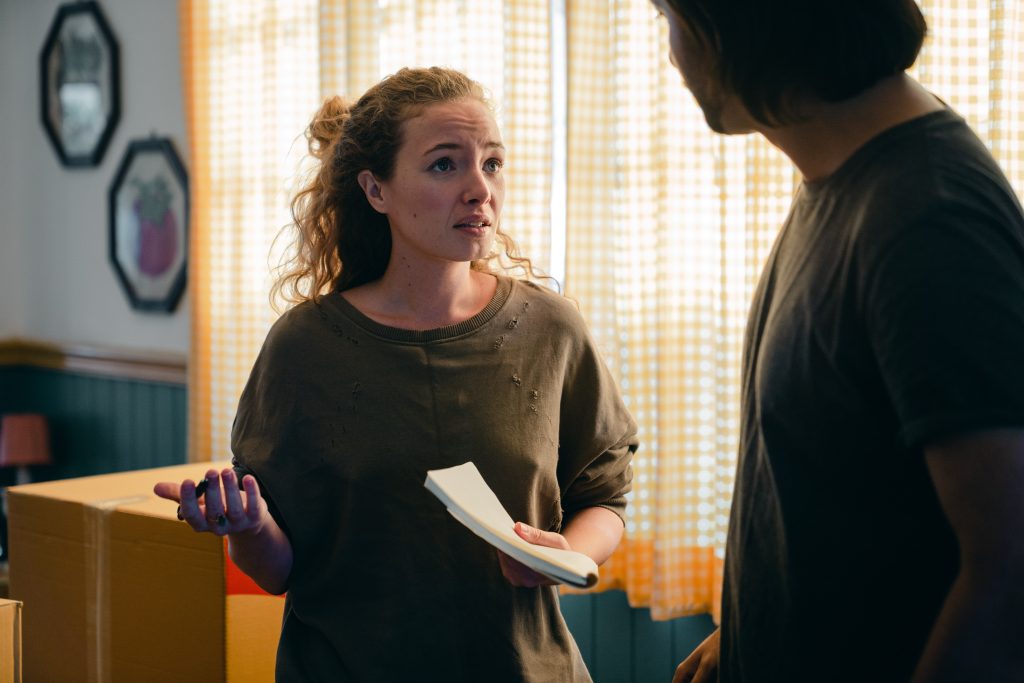 Photo by Ketut Subiyanto from Pexels

Taking to Reddit’s ‘Am I the A*****e’ forum – this person’s housemate – let’s call them Housemate B – told their side of the story.

They explained how their housemate has to work for college from 5am.

So she’s probably asking people to keep it down at night, etc, right?

Housemate A wants the whole house to stop using the kitchen altogether from 6:30pm every evening. 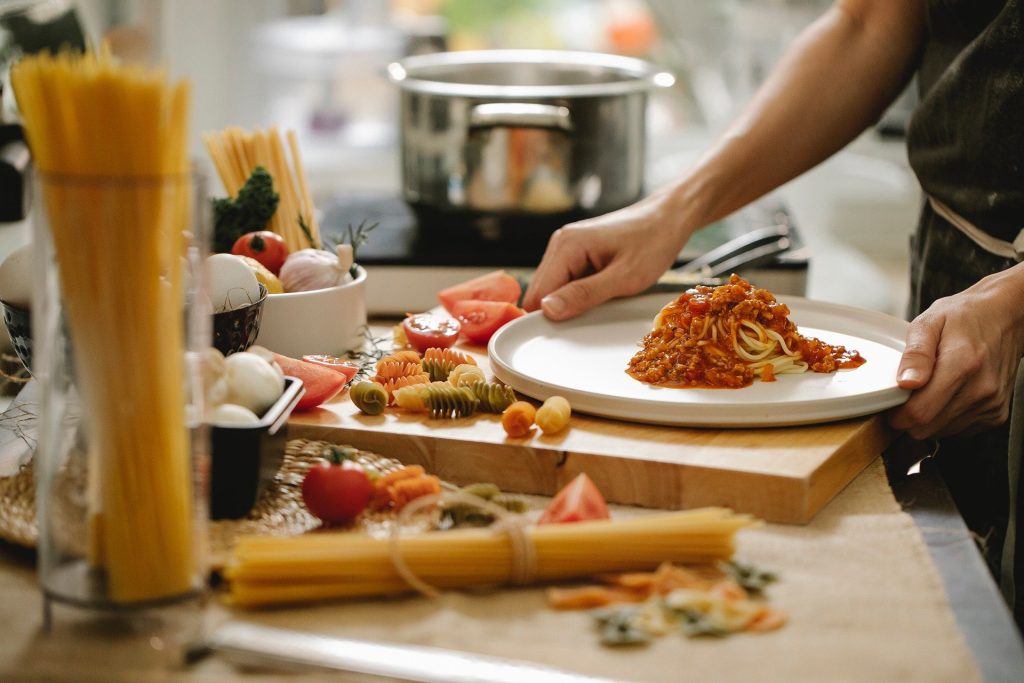 But Housemate B is pointing out that many of the rest of them finish work/college after this time – meaning they obviously would need use of the kitchen for a time after 6:30pm.

In this instance, no one is disagreeing with Housemate B – people are branding Housemate A “completely unreasonable”.

To be fair to Housemate B, they’ve really tried talk to her and reach some kind of conclusion everyone is happy with.

But she just doesn’t seem to be up for a compromise.

Check out the full version of the story here if you want to make up your own mind: