I’m a Celeb is to return Down Under

The show was in Wales last year due to Covid

I’m A Celebrity, Get Me Out Of Here is reportedly set to return to Australia this year.

The popular show was filmed in Wales last year due to the covid pandemic.

According to the MailOnline – a crew of 30 staff are cleaning the camp Down Under – in preparation for the upcoming season. 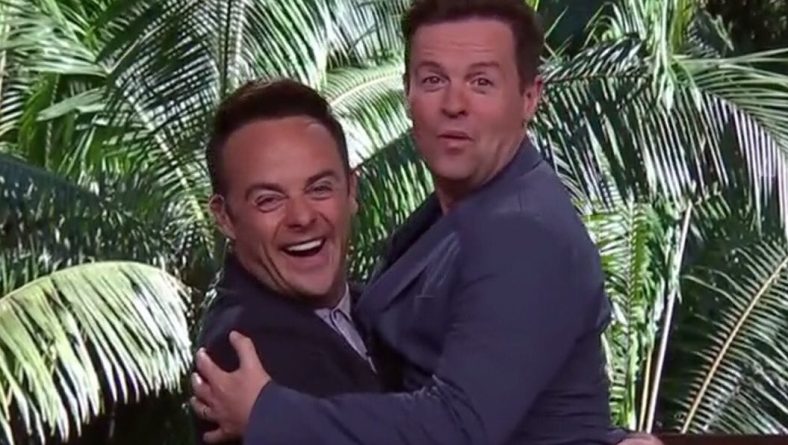 An insider told the publication that work visas are being prepared – for the celebrities appearing on the show.

And a rep for the show said they’ll announce the location for the new series “in due course”.

Speaking as ITV published its group annual results back in March, she said: “If we can go back to Australia – and this show is meant to be in Australia – then that’s what we’ll do.”

“We have a very good plan if not, as we have already done it once (in the castle).”

Tags: ant and decAustrailaI'm A Celebrity Get Me Out Of HereTV