We know where we’re going whenever we’re allowed!

Ireland’s Top 10 beaches have been revealed by Lonely Planet.

The travel publisher has compiled the list of the very best beaches, describing Ireland’s coastline as “a beachgoers paradise”.

8 out of 10 of the beaches selected are along the west coast of Ireland, with two each in Donegal, Mayo and Kerry.

Beaches in Sligo, Galway, Waterford and Dublin have also made the top 10. 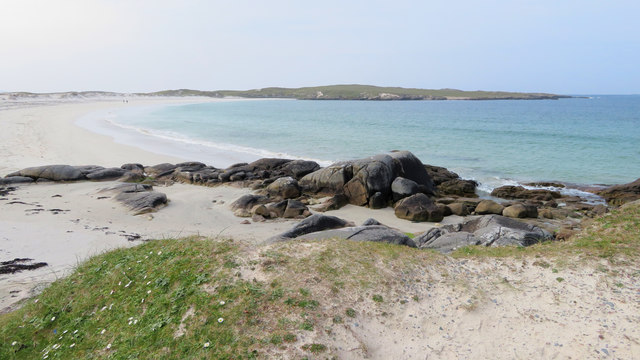 Are you able to tick many off your list?

You can now buy scented stickers for your face mask!