An American Professor Is Aiming To Create An Irish Language Siri!

You could be saying Dia dhuit to Siri at some point in the future! 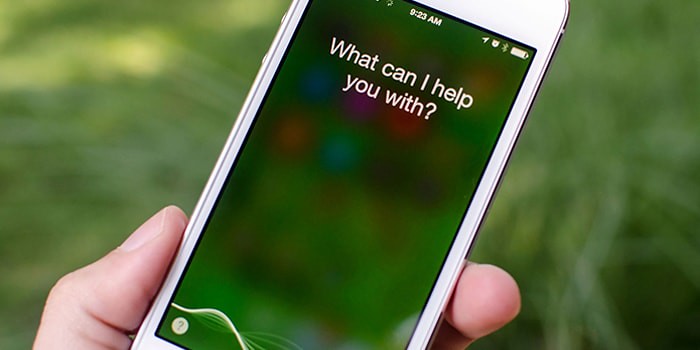 An American professor has been granted a scholarship to spend six months in Connemara in Co. Galway to work on a number of technologies to help Irish speakers use the language online.

Professor Kevin Scannell has already come up with an Irish spell checker, grammar checker and thesaurus, along with dictionaries and translation engines that support Irish and other Celtic languages.

He admits it could be a while before we get to use an Irish language Siri or Alexa-style virtual assistant:

“It’s probably what I would consider a long-term goal so I don’t think there’s any hope that I’ll be able to do it in a six month period. My goal really broadly is to develop a whole range of technologies for Irish speakers to use the language online, to use it on their mobile devices, anywhere where English speakers are used to using the language, I feel Irish speakers should be able to do the same.”