The Law Society of Ireland says it is appalled after learning about alleged inappropriate messages shared in a WhatsApp group. 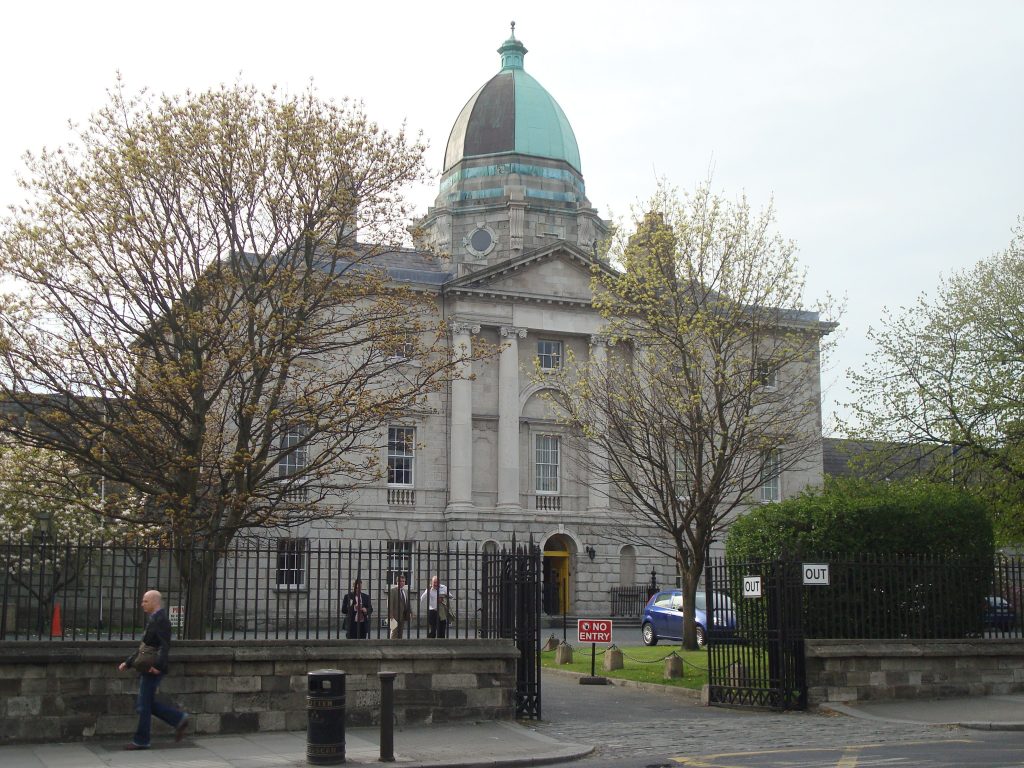 Access to private messaging groups in the Law Society‘s school has been blocked, as it carries out an investigation into “highly offensive” messages circulated about female trainee solicitors.

The Society says it is appalled to learn of inappropriate remarks posted about the women in a WhatsApp group, involving some of its male first year students.

An internal email warns them that the comments give rise to profound ethical concerns, and disciplinary action could be taken.

Noeline Blackwell, who is the Chief Executive of the Dublin Rape Crisis Centre, says higher level institutions must now have a conversation with students:

“Where there is frank discussion and a frank understanding that this behaviour will not be tolerated, and that the people who are at the butt of this conversation are given the opportunity to explain what it is like to be objectified and humiliated in the way that these groups tried to do.”

Noeline also points out that being the subject of offensive comments can have a devastating impact on a person:

“They feel like they have been travelling through some very slimy pond when they hear about this.  They look at the people around them very differently when they know that people could be thinking and talking about them in that way.  They’re the people who feel the shame, although the shame isn’t theirs.  The shame is for the people who are in the group.”

Green Party leader says his comments about car-sharing were “misrepresented”