Some of the threats have been homophobic in nature.

The Tanaiste has been forced to move from his home in Castleknock in Dublin because of threats against him. 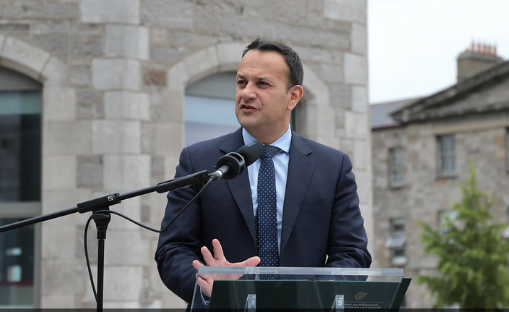 According to the Sunday Independent, several death threats have been sent to Leo Varadkar in recent weeks.

Some of the threats have been homophobic in nature.

It has led the Fine Gael leader and his partner Matthew Barrett to relocate to a more secure location in Dublin.

He now requires round the clock armed garda protection, which is more than what’s given to the Taoiseach. 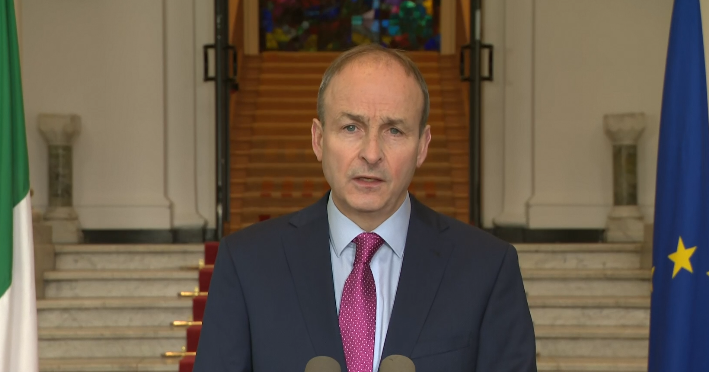 It follows continued threats including his home address daubed on a wall in Belfast.

Varadkar’s name and address were drawn beside a loyalist mural depicting two gunmen.

It also featured the words: “The prevention of the erosion of our identity is now our priority. East Belfast Battalion.”

Varadkar is currently awaiting the outcome of a criminal investigation into his leaking of a confidential Government agreement with GPs.