The film adaptation of Matilda The Musical is coming in 2022

An Irish actor will be playing the lead. 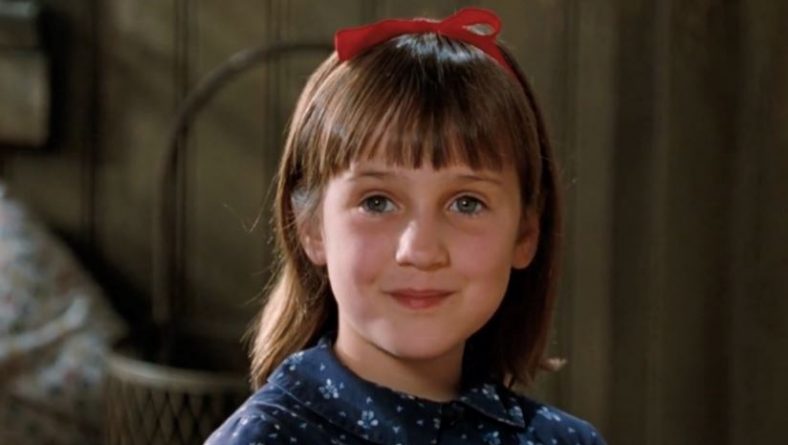 A new movie adaptation of Matilda The Musical is set for release at the end of next year.

The musical version was inspired by the original Roald Dahl book and then movie.

It’s been on stage at the West End and on Broadway, but now we get to watch from the comfort of our own homes. 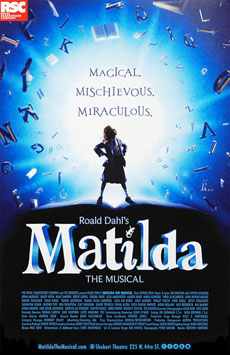 It’ll be released in cinemas by Sony Pictures U.K. and Tristar Pictures ahead of Christmas 2022, and then it’ll hit Netflix.

The role of Matilda will be played by Irish actor Alisha Weir. She’ll be joined by BAFTA and Academy Award winner Emma Thompson as Miss Trunchbull.

The film will be directed by Matthew Warchus, who directed Matilda The Musical for the West End and Broadway.