Manna Aero is trialling the delivery of prescription medication in Co. Offaly. 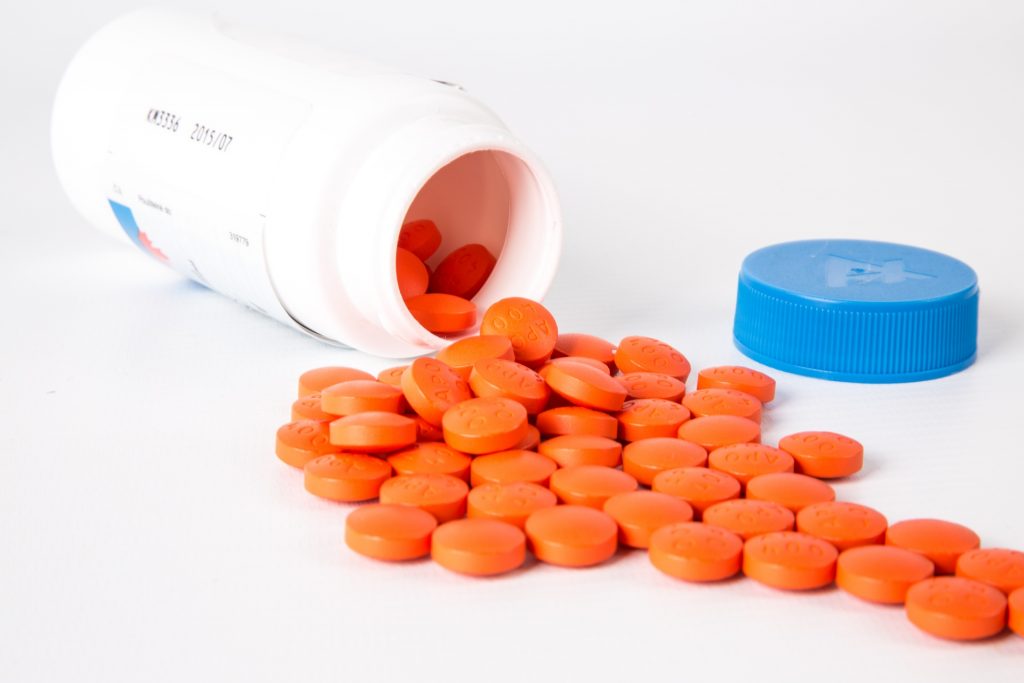 It’s starting in Co. Offaly, with drones being used to drop off prescription medication to older and vulnerable people.

The official pilot will then get under way next week.

It marks a change in direction for Manna Aero, as it was originally supposed to start trialling a food delivery service at UCD.

However it had to postpone that because of the Covid-19 outbreak.

We regretfully announce that our UCD launch scheduled for 18th March has been postponed, in the interests of public health.

We will review the position on this in 4 weeks time.

In the meantime, we wish you, your family and colleagues the very best during these difficult times.

Meanwhile new rules have been approved that will prevent patients going to their GP for certain prescriptions during the pandemic.

Prescriptions can now be sent to a pharmacy through an approved electronic system: the HSE’s Healthmail system.

As well as this, prescriptions will be valid for nine months from the date issued, as opposed to the previous six months, while some temporary changes to how prescriptions can be repeated are being introduced.

Health Minister Simon Harris has said it will take some pressure off doctors.