Oprah Winfrey’s interview with Prince Harry and Meghan Markle is already making headlines across the globe.

It airs on US TV tonight and snippets released show the couple discussing their problems with the British royal family.

The Duke and Duchess of Sussex stepped down as senior royals last year. 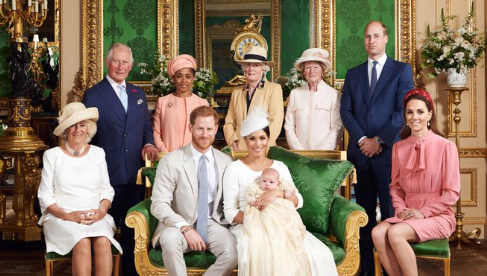 It’s reported Buckingham Palace is extremely worried about the interview.

It announced on Thursday that it was investigating accusations Meghan bullied staff members.

The interview will air in Ireland on RTÉ2 on Monday night at 9:30pm.