The Department of Health gave an update this evening. 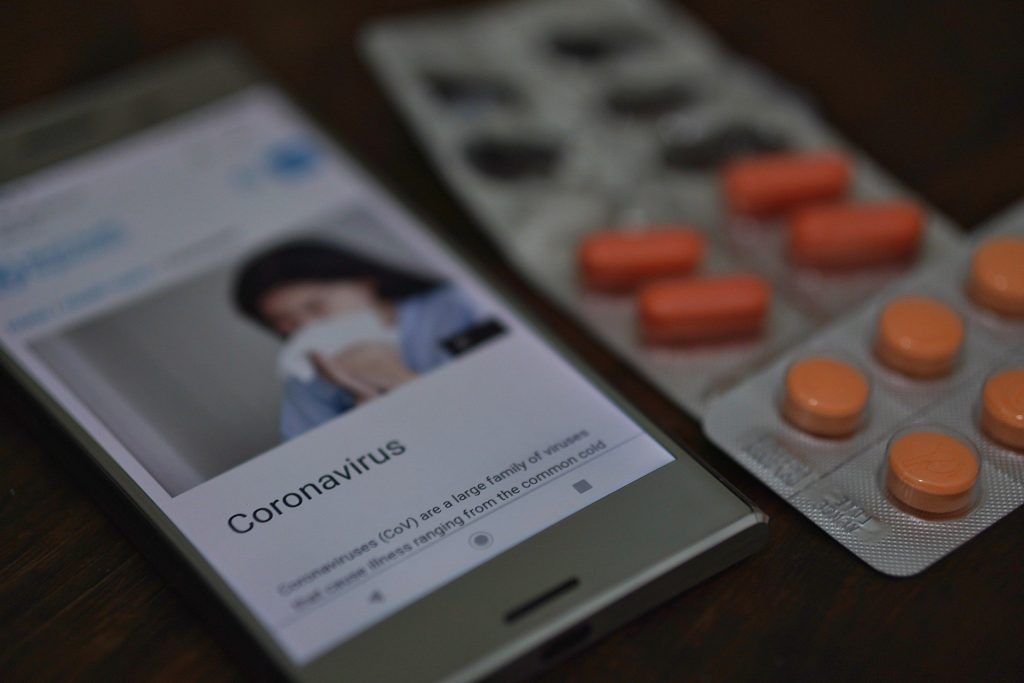 The Department of Health says it has been informed of nine new confirmed cases of COVID-19 in Ireland.

The cases of four of the men in the south are associated with travel, the other man and the woman are through contact with a confirmed case.

Two of the men in the east of the country are associated with travel and the other with contact with a confirmed case.

Earlier today, it was confirmed that a woman diagnosed with COVID 19 in Ireland had died.

She had an underlying health condition and was initially being treated in hospital for respiratory problems, when she was diagnosed with the virus.

In a statement, Chief Medical Officer at the Department of Health Tony Holohan extended his condolences to the family and friends of the patient. He also asked that the media and the public to respect their privacy at this difficult time.