There have been over 34,000 assaults on nurses and doctors here since 2015

The figures have been released today.

Over the past seven years, 33,341 assaults on nurses and 733 assaults on doctors have been recorded.

The TD says a full audit of hospital security is urgently needed in light of the figures.

TD Richmond says it’s worrying and the majority of assaults are on nurses. 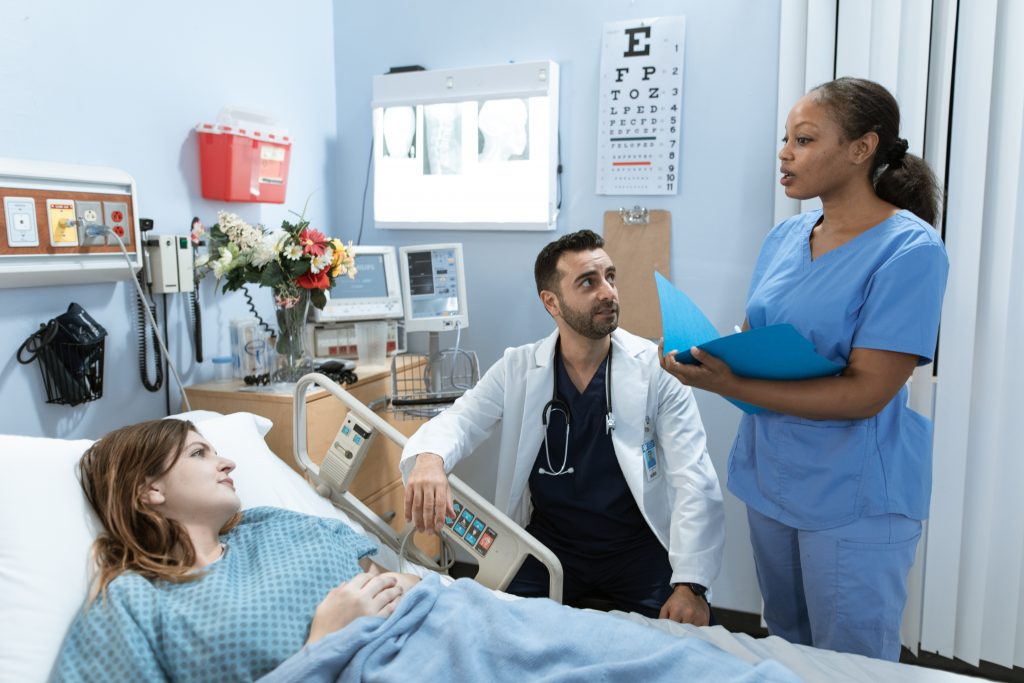 Photo by RODNAE Productions from Pexels

He said in 2019 alone, 5,358 assaults on nurses were recorded while 118 assaults against doctors occurred.

It’s an average of almost 15 attacks on nurses per day.

“While this problem impacts both nurses and doctors, according to the figures, nurses are subject to a disproportionately high number of assaults,” Richmond said.

“Over the seven-year period 2015-2021, 98% of recorded assaults were on nurses. Nurses are in almost constant contact with patients and the public, and particular consideration must be given to this by the HSE.”

The following figures were provided to Deputy Richmond by the HSE on assaults on nurses and doctors.