A new report highlights a potential connection between young people spending a lot of time online every day and having anxiety or depression. 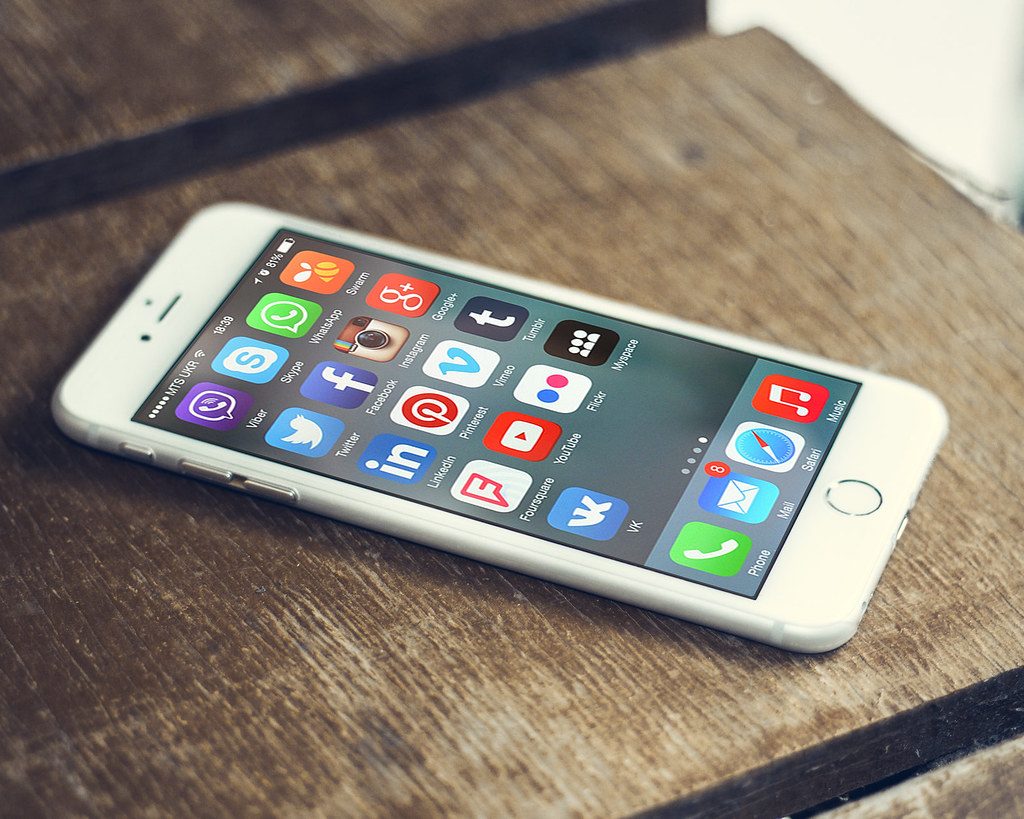 Young people who spend more than three hours a day online are more likely to suffer from anxiety or depression.

That’s just one of the findings of the ‘My World Survey 2‘ which is Ireland’s largest study of young people’s mental health, and a follow up to the first such survey that was carried out in 2012. The research has been conducted by the UCD School of Psychology and Jigsaw, which is the the National Centre for Youth Mental Health and it focuses on the lives of more than 19,000 young people.

It also shows that the number of teenagers who are reporting severe anxiety has doubled in the past seven years, from 11 to 22 per cent.

Doctor Joseph Duffy, who is the CEO of Jigsaw, says adults need to set a good example:

“Those young people [who] we know are doing well are sleeping the regulated amount of time, have [a] good amount of exercise – they’re things any parents should concentrate on.”