It’s all systems go for Galway woman Eimear Noone as she gets ready to take on the Oscars. 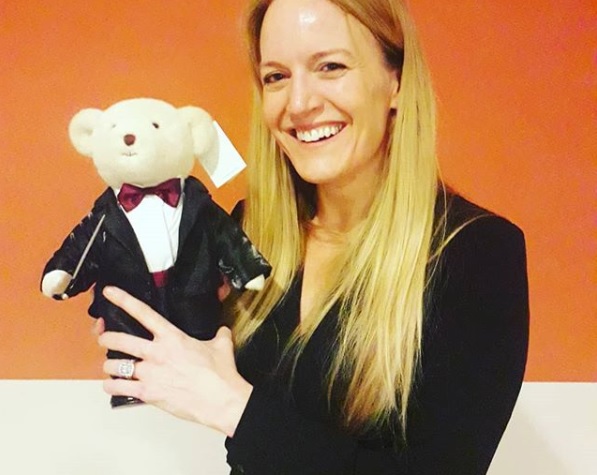 Earlier this month it was confirmed that Eimear Noone had been chosen to conduct the orchestra at the Academy Awards.

Eimear, who is originally from Kilconnell in Co. Galway, says the outpouring of goodwill from Ireland since the news was announced has bowled her over.

She’s told The Lift that her “heart is bursting” and some of her family members will be going along to the Dolby Theatre in Hollywood to support her.

PROUD OF HER ROOTS

Eimear is proud of her west of Ireland roots and she cites a number of well known people within a six mile radius of her home village.

“There are some seriously heavyweights, for instance, in my village, Paddy Fahy who we just lost a couple of years ago was the most renowned and revered composer of traditional Irish music for many decades.

And then to one side of us we have Aughrim, which is where Danny Boyle’s people are from, they already have an Oscar. And the other side, we have Ahascragh which is Philip Treacy’s world. So, you know, I’m just sort of trying to claw my way up behind the rest of them.”

Eimear also says she will be proudly supporting Saoirse Ronan, who is in the running to win Best Actress at this year’s Oscars, for her performance as Jo March in Little Women.

“I’m hoping I get to say I was there when Saoirse Ronan won her first Oscar!”

You can listen to Eimear’s full chat with The Lift here: