Fine Gael, Fianna Fáil and the Green Party have agreed a programme for government today. 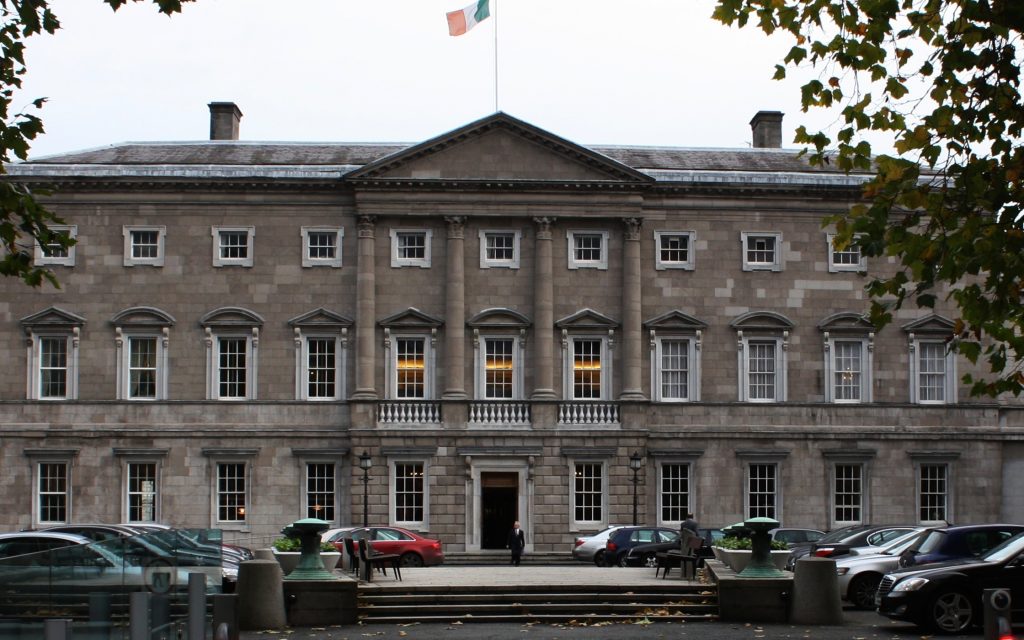 The final programme for government deal agreed between Fianna Fáil, Fine Gael and the Green Party has been sent to their parliamentary parties to consider.

Under the arrangement agreed earlier today, the two larger parties will get six seats at the cabinet table, while the Green Party will get three.

Fianna Fáil leader Micheál Martin is to be the next Taoiseach, and Leo Varadkar his Tánaiste, lasting until December 2022.

Mr. Varadkar has set an optimistic tone after today’s agreement:

“We’re going to have to learn to work with each other, we’re going to have to learn to trust each other but I know that’s possible.  What I’ve seen over the course of these negotiations over the past few weeks is the parties coming closer together, the personalities getting to know each other, understanding each other’s positions better and finding common ground.  I’m confident this government will work and it’ll last full-term.”

We have agreed a Programme for Government, and I am now asking @FineGael representatives, members and delegates to vote for it. Here’s why: pic.twitter.com/koafpScj6z

After the parliamentary parties consider the document, it will go to the party memberships to be voted on, and the results of that are expected by June 26th.

Sinn Féin leader Mary Lou McDonald is not impressed by the deal that the three parties have agreed:

“It is very long, it is certainly very wordy.  The precise content of it in key areas is vague.  Fianna Fáil and Fine Gael back in government together again?  That’s not change.“