The call comes in the wake of the U.S. President’s response to protests over the death of unarmed black man George Floyd. 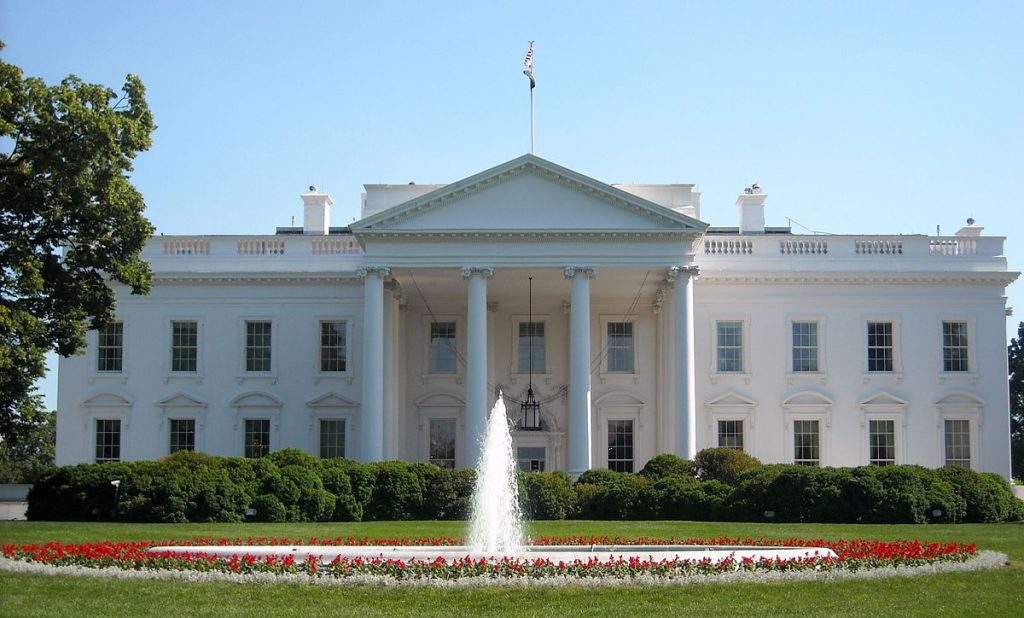 An Irish MEP wants Taoiseach Leo Varadkar to call in the US Ambassador over the behaviour of President Donald Trump.

It’s in the wake of how he has handled the fall out from the death of George Floyd.

The unarmed black man died in Minnesota last week after a white police officer knelt on his neck for nearly nine minutes.

A wave of protests has swept across the U.S., some of them have turned violent, and Donald Trump has threatened to deploy the military to tackle violence.

Fianna Fáil MEP Barry Andrews claims Ireland should use the close ties between the countries, to outline concerns about the US President about a number of issues.

Serious question. At what point does Leo Varadkar call in the US Ambassador.
Climate vandalism (Paris Agmt), trade wars, lashing @who during a pandemic – plus misogyny, racism, attacks on media and incitement to violence.
Friends must be honest with each other 🇮🇪🇺🇲 #RuleOfLaw pic.twitter.com/gMR0Z8kZVJ

You can now get paid to drink beer and hike