Wonder can we do it here…

When we came across this story in the Sun newspaper, we just had to check it out.

One man in London has chatted about his unique job – he stands in queues for people.

Simple as that, he charges about £20 an hour to queue for things like tickets for gigs, or even busy shopping queues.

Freddie Beckitt told the Sun that it’s not his full-time job, but some days he can earn £160 a day.

He lists himself on a handyman website called Taskrabbit, where he lists a number of ‘skills’ including queuing. 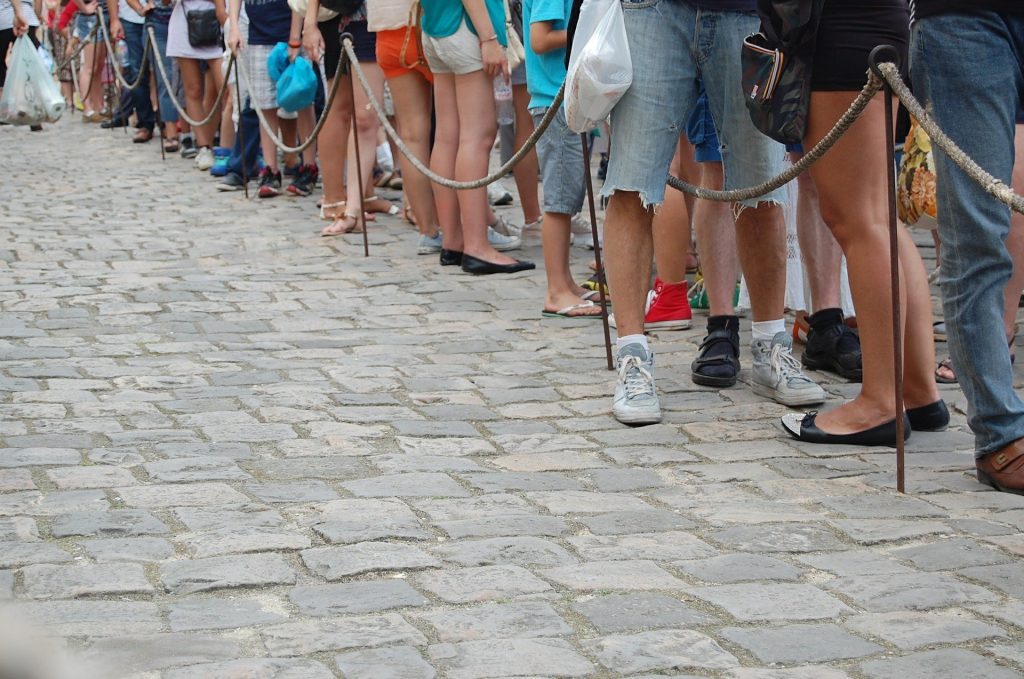 We checked the website, and he’s not the only one doing it!

It’s a UK website, but there’s also a US version, so we’re hoping eventually there’ll be an Irish one.

Although we’re not quite sure who these rich people are who actually can pay for someone else to run such basic errands.

Beckitt himself seems a bit more reasonably priced than others we’ve come across.

Some such ‘queuers’ have listed his services for between £70-90.

But after reading some reviews, the price hasn’t put anyone off such “handymen”.

Of course the website does have listing for other jobs, like painting walls or carrying heavy boxes.