The Worst Of Hollywood Under The Spotlight With Razzie Nominations

The Golden Raspberry Awards, more commonly known as the Razzies, are an annual dedication to the actors and films that were far from critically acclaimed. 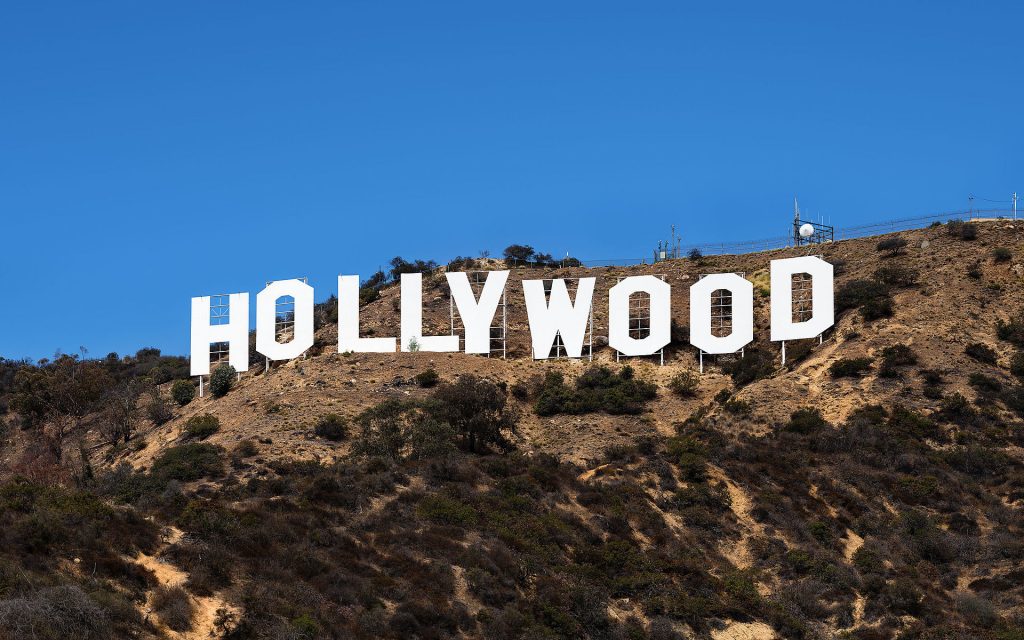 While the best of Hollywood will be celebrated at the Oscars later, there’s also the matter of honouring its less critically acclaimed films and actors.

The nominations for the Razzies, which are awarded to the worst movies and actors, have been unveiled.

Unsurprisingly Cats is set to win big, as it has got eight nominations including Worst Picture and Worst Supporting Actor for Judi Dench.

The movie was widely slated when it was released last year.

The latest film in the Rambo franchise and the comedy A Madea Family Funeral have also received eight nominations each.

On the flip side, the Oscars will be the talk of the showbiz world tonight as they take place at the Dolby Theatre in Los Angeles.

Saoirse Ronan is in the running to win Best Actress for her performance in Little Women, but she faces competition from Renée Zellweger, Charlize Theron, Scarlett Johansson and Cynthia Erivo.

Eimear Noone will also be flying the flag for Ireland as she’ll become the first woman to conduct the orchestra at the Oscars.

She recently chatted to The Lift about taking on the role, supporting Saoirse and being a proud Galway native!

Heartwarming footage captured of Badger and Coyote having the craic

It's expected the lockdown will be extended out to March 5th, while anyone entering the country from abroad will need a negative PCR test