The oldest known wild bird in the world has just become a new mother, for the 40th time.

The 70 year old albatross called ‘Wisdom’ lives in the Pacific, around 2,000 kilometres from Hawaii. 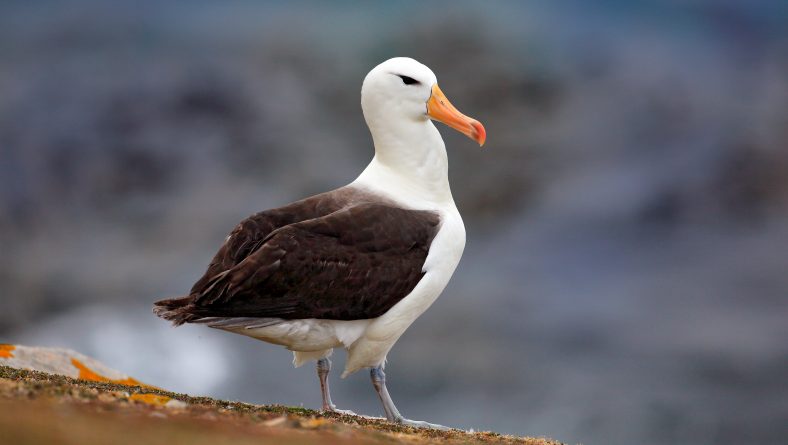 Wisdom hatched the chick on February 1st in the Midway Atoll national wildlife refuge in the North Pacific.

Her lifespan has surprised scientists who would have believed that seabirds only lived for 40 years.

Experts say she is doing well to have reached the age of 70 considering the threats of worsening weather and plastic pollution.