The Ireland women’s team has made it two wins from two in the Six Nations, beating Wales at Energia Park in Donnybrook. 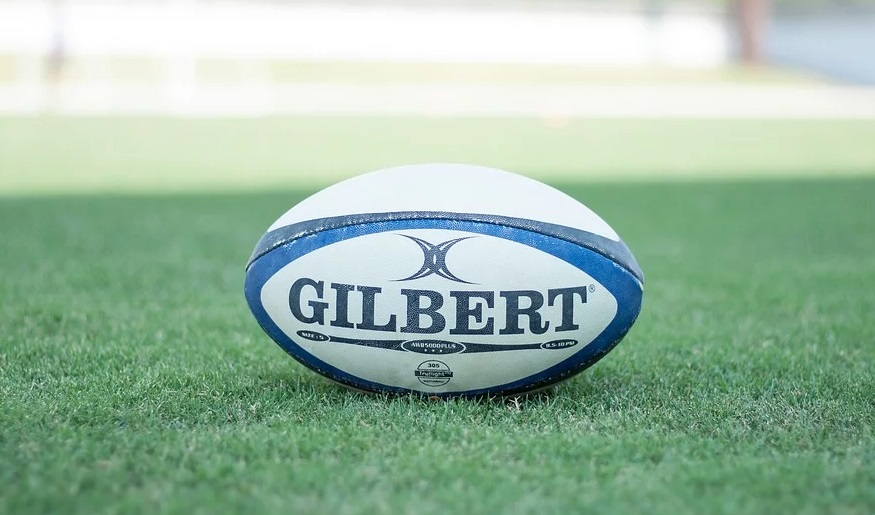 Ireland have completed a comprehensive win over Wales in the Six Nations, beating them by 31 points to 12.

Ireland Women record their second straight home win of the campaign as they see off Wales 31-12 at Energia Park 🙌#ShoulderToShoulder pic.twitter.com/ccL0VjRRdx

It continues Ireland’s strong start to this year’s Six Nations as they overcame Scotland in the opening weekend.

They will face a trip to England in the next round, with that match to take place from 12.45pm on Sunday February 23rd.

Ireland’s Best Festival Is To Be Honoured This Week