Only slightly tougher than going up Sligo’s Benbulben or Knocknarea! 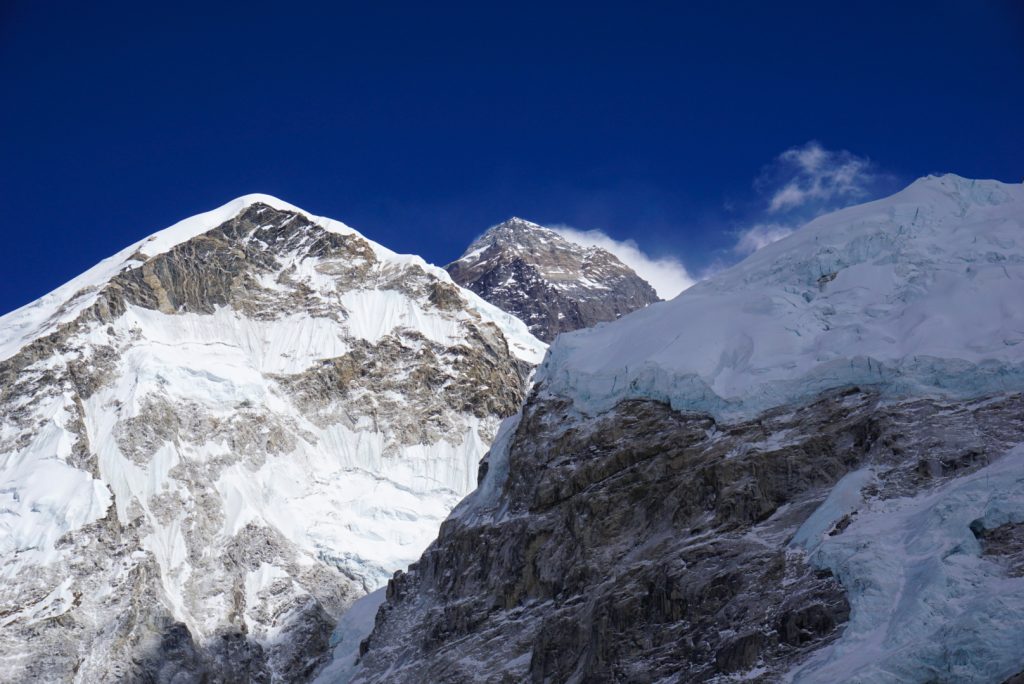 Many people have been trying online workouts and virtual classes during this pandemic, but one group is taking fitness to a new level.

Some IT Sligo staff members are going to climb the equivalent of Mount Everest in their own homes this Friday. They are taking on the challenge in order to raise money for North West Hospice and are encouraging people to donate what they can through the IT Sligo Facebook page.

Climb leader Micheál Dowdican says he and his colleagues are ready for a tough day:

“The total height is the equivalent of over 3,500 flights of stairs.”

“[Each of us taking part] will have to go up and down our stairs more than 500 times each.  It’s the equivalent of going up and down the Empire State Building in New York six times in one day.”

Micheál wants people to have a go at taking on the challenge themselves and they can share their progress with IT Sligo on Facebook.

He had a chat with The Lift about the whole initiative, and also revealed a previous connection to our own Dave Duke!