Storm Ciara Causes Trouble For Sport Around The Country

Storm Ciara has led to a number of sporting fixtures being called off. 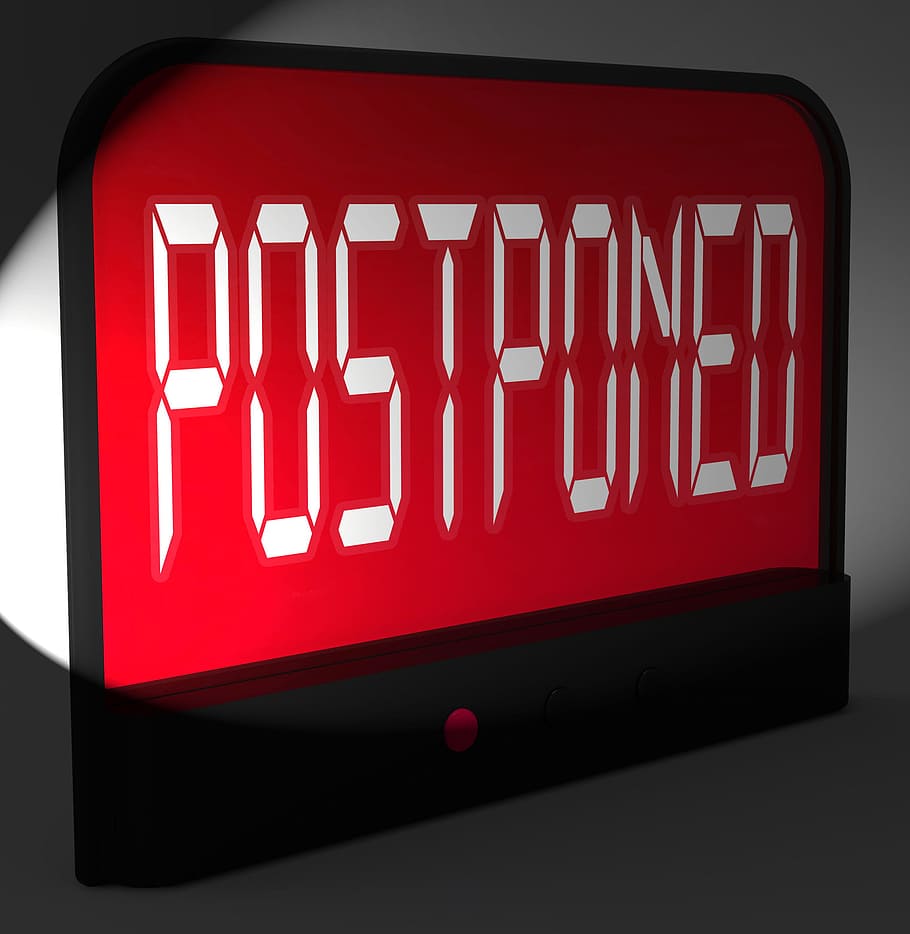 A number of fixtures across the country have fallen victim to the effects of Storm Ciara, with Gaelic games the worst affected.

Here’s a rundown of the events concerned:

In Division One of the Allianz National Football League Tyrone will now entertain Kerry in Edendork rather than in Omagh.

In Division Two, the meeting of Laois and Cavan has had to be postponed as has the Division Three clash of Louth and Offaly, which had been fixed for Drogheda.

The game between Wicklow and Sligo in Division Four will also not go ahead today.

A number of Lidl National League matches have been cancelled, including Tipperary vs Westmeath, Cavan vs Wexford, Fermanagh vs Roscommon and Kildare vs Wicklow.

Meath vs Monaghan goes ahead but has been moved to Dunganny.

All of the Littlewoods Ireland Camogie League fixtures that were due to take place today have been postponed.

The President’s Cup final between Dundalk and Shamrock Rovers has been postponed.

It was due to be played at Oriel Park this afternoon but there will now have to be discussions about a new date for it.

Those will take place in due course.

Cross-channel, it’s been confirmed that the Premier League game between Manchester City and West Ham is off.

Today’s racing at Punchestown has been called off.

The decision was made after a course inspection this morning.

However it’s been confirmed that the race meet will go ahead on Tuesday.

The Worst Of Hollywood Under The Spotlight With Razzie Nominations