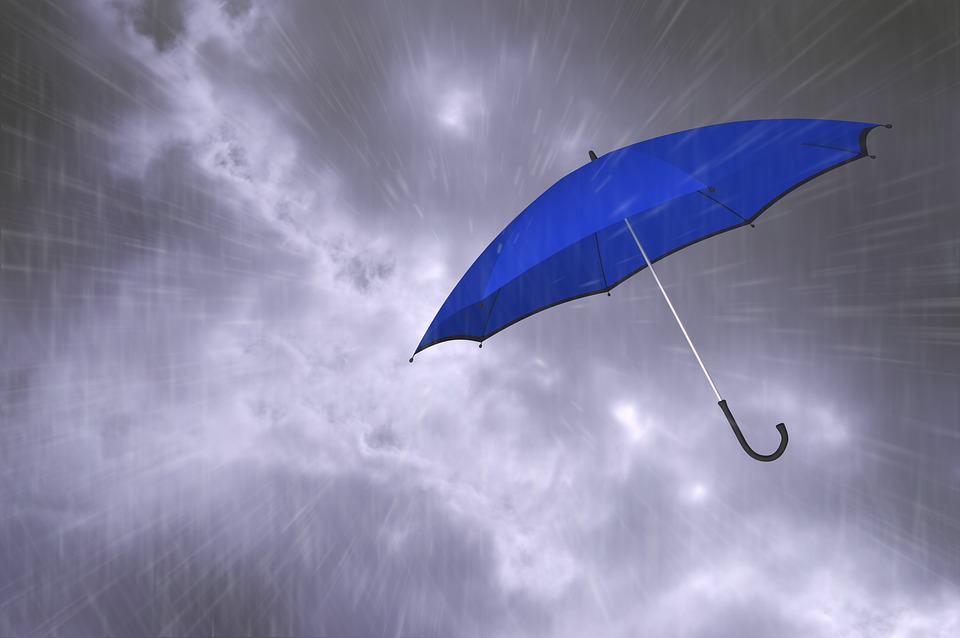 Met Éireann has changed its wind warning to a status yellow alert for the whole country as Storm Ciara continues.

It’s forecasting gusts of up to 110 kilometres per hour and plenty of showers, some of them of hail.

There’ll also be thunder in parts.

Thousands of homes and businesses are without power and the ESB says its crews are working to restore it.

The storm is causing issues on roads, with AA Roadwatch issuing the following updates (as of 4.40pm):

In Laois, Gardaí are still dealing with a fallen tree on the N80 at the Stradbally/Carlow Rd, but flooding has subsided on the N80 through Portlaoise and the road is now fully accessible to traffic.

In Meath, the Kells/Oldcastle Rd (R154) is blocked near the turn-off for Crossakiel (R154) as emergency services deal with a fallen tree. Then between Meath and Cavan there is debris on the M3/N3 northbound from J10 Kells and Virginia.

In Roscommon there’s heavy flooding on the N61 on the Tulsk/Roscommon road and excess surface water on a number of routes around Roscommon.

In Sligo there are reports of severe flooding on routes around Geevagh and Riverstown.

The bad weather has affected a number of events across Gaelic games, soccer and horse racing.  You can get the full rundown here.

As well as the status yellow wind warning in place, Met Éireann has issued a status yellow ice and snow warning for the entire country.

It is due to come into effect just after midnight.

Storm Ciara Causes Trouble For Sport Around The Country