The Dublin suburb of Stoneybatter makes an appearance on the list. 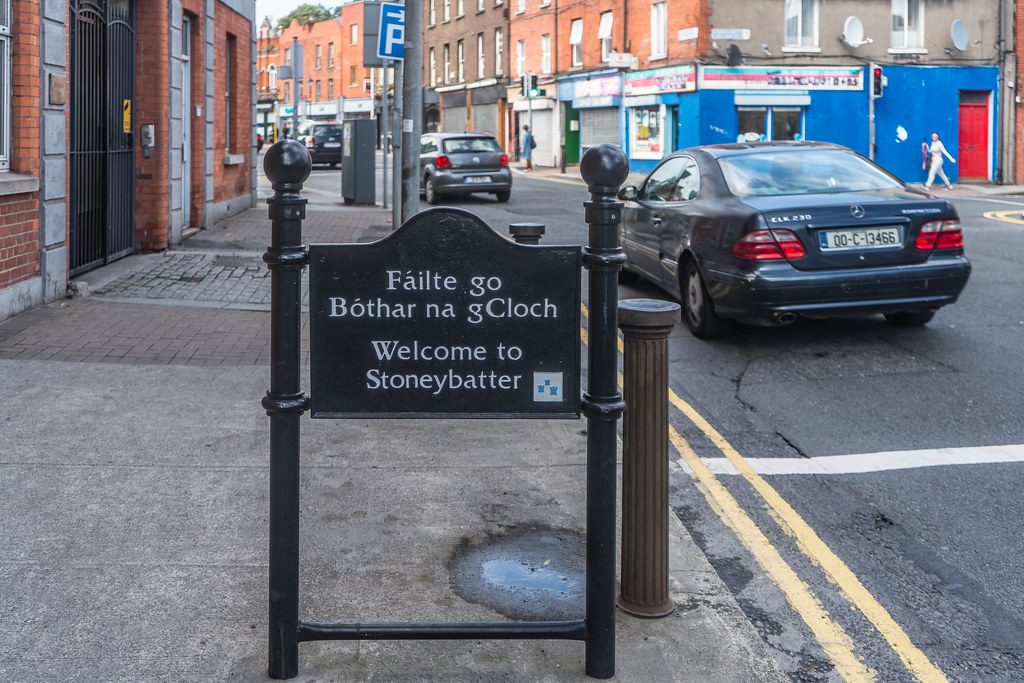 Stoneybatter has been named as one of the coolest neighbourhoods in the world.

The north Dublin suburb sits in 40th place in a list of the top 50 most exciting neighbourhoods.

More than 27,000 people were surveyed for the poll by Time Out magazine.

It describes Stoneybatter as “one of Dublin’s favourite districts” which in the past year has seen a “string of great new openings, from vegan cafés to hot new bars.”

Louise Peacock, whose family owns Kavanagh’s pub in Stoneybatter, says there’s always something to do in and around the area.

Louise also says that in her opinion, the people of the area make it special.